If you're looking for more proof that Bella Hadid and The Weeknd are officially back together, then their latest outing should help seal the deal. On Saturday, the couple — who've been dating on and off since 2015 — were spotted grabbing dinner with friends in Paris. Even though the pair steered clear of any PDA this time around, they clearly didn't seem to care if anyone saw them together.

Bella and The Weeknd have been generating reconciliation rumors ever since they were spotted kissing at the Cannes Film Festival in May. The pair have yet to confirm anything, but all of their recent outings and social media interactions seem to suggest that they're back on. But don't just take our word for it — see for yourself ahead. 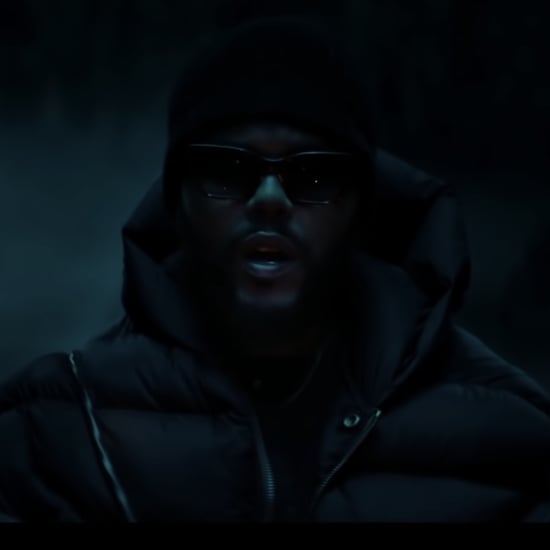 The Weeknd
The Weeknd's "Moth to a Flame" Video With Swedish House Mafia Is Finally Here!
by Monica Sisavat 2 days ago