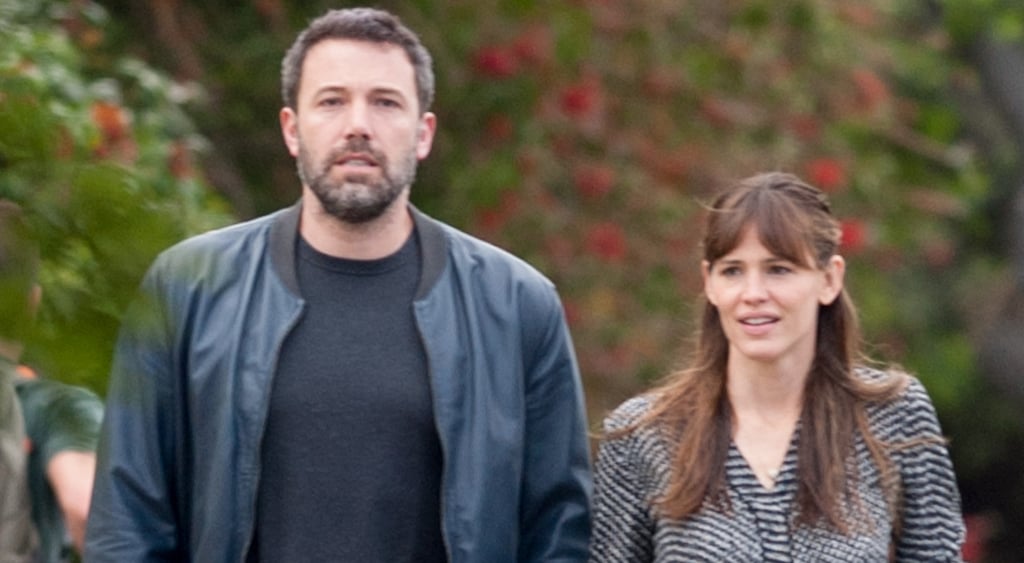 Ben Affleck's 43rd birthday was all about family. According to reports, the actor had an action-packed celebration with ex Jennifer Garner and their kids — Violet, Seraphina, and Samuel — in Orlando, FL, on Saturday. The family hit up Universal Studios, where they enjoyed rides and took in the sights at The Wizarding World of Harry Potter. "They looked like they were having a great day together," a park goer told E! News. Ben and Jen were reportedly "smiling and the kids looked very happy and adorable too." Despite being recognized by others in the crowd, the family "was just walking around the park like normal people," E!'s source added.

Prior to the celebration, Ben linked up with his buddy Matt Damon at the season four premiere of their HBO show Project Greenlight in LA on Monday, Aug. 10. The event marked their first appearance together since Ben and Jen announced their breakup on June 30. In the meantime, Ben has been traveling between LA and Atlanta, where Jen and the kids are staying while she films her upcoming movie Miracles From Heaven. Ben most recently popped up in the South with his family on Saturday, Aug. 8, when the former couple treated their kids to a fun day out. Throughout the past few weeks, Ben has faced allegations of an affair with the family's former nanny Christine Ouzounian, although Ben has vehemently denied the two were romantically involved.