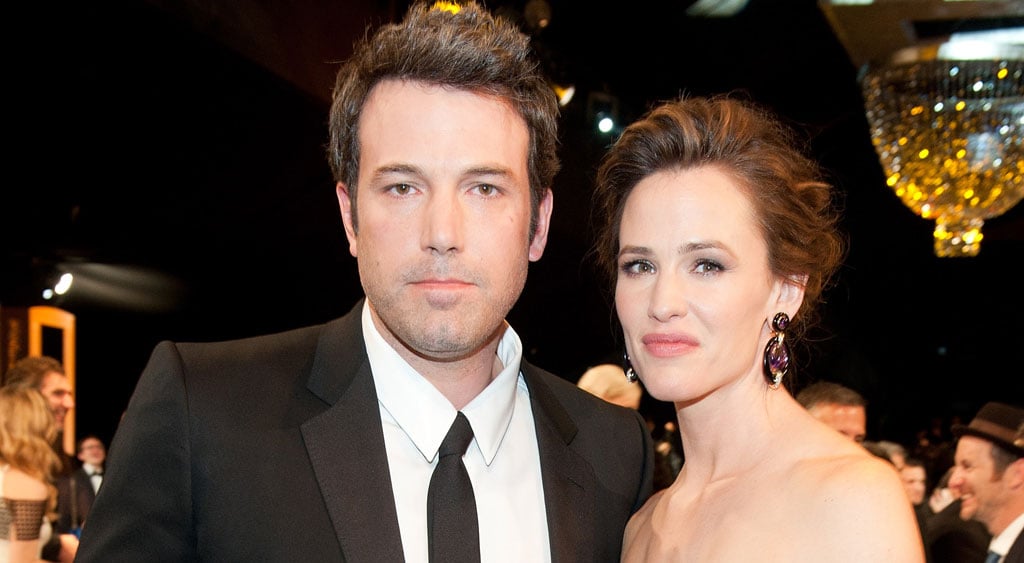 Ben Affleck and Jennifer Garner may be ending their 10-year marriage, but their living arrangements are still very much intertwined. The former couple, who are parents to their three kids — Violet, 10, Seraphina, 7, and Samuel, 3 — have continued to live together at their LA home since announcing their divorce in June. Jen has been living in the main house while Ben has been shacking up in the guesthouse. But while their relationship seems extremely amicable, with the two even spending Christmas together, sources say tension is definitely present. "It's obvious many times that they both find it annoying to deal with each other," an insider tells People. "Understandably so. It's a strange situation to live together and yet be separated. They both seem to find the situation frustrating, but for now at least, they also seem to think it's best. They are doing what is working for the kids." While Ben and Jen's holiday may have been slightly less merry, see how other stars celebrated Christmas this year!

The Bachelorette
Clare Crawley Speaks Out After Dale Moss Breakup: "I Am Crushed"
by Yerin Kim 5 days ago
Celebrity News
Ana de Armas and Ben Affleck Reportedly Split: "Their Relationship Was Complicated"
by Chanel Vargas 6 days ago