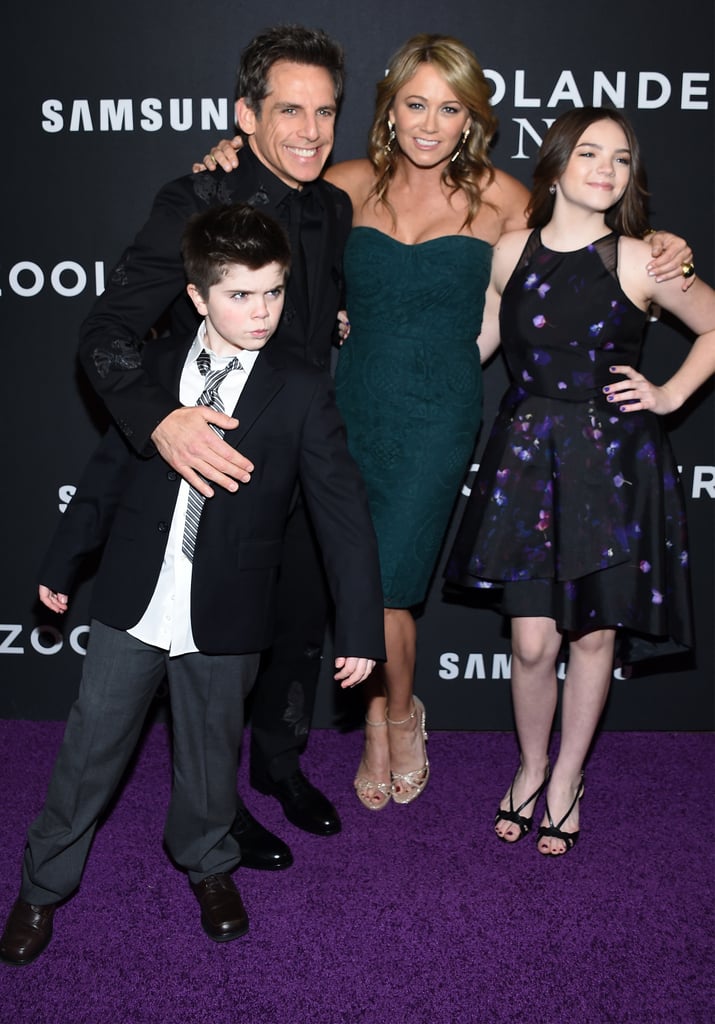 Ben Stiller attended the premiere of Zoolander 2 on Tuesday night in NYC, and he had his whole family in tow! After the surprise fashion show, Ben hit the carpet with his children, Quinlin and Ella Stiller, and his wife, Christine Taylor. Quinlin even gave his best version of the infamous "Blue Steel," and he definitely nailed it. Between Ben's recent epic pose session with Heidi Klum and another scintillating event in Rome, it seems like the madness around the sequel is just ramping up. Keep reading for the pictures from NYC, and brace yourself for more.

Beauty News
Did Pete Davidson Remove 1 of His Tattoos For Kim Kardashian?
by Yerin Kim 17 hours ago