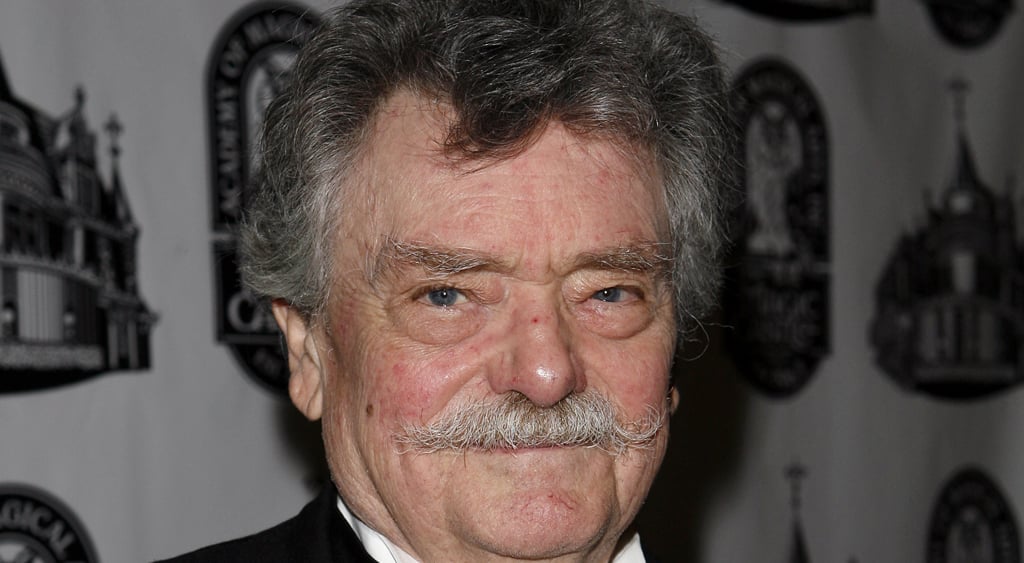 Bernard Fox has died at age 89, The Hollywood Reporter reports. The star — who was best known for his role as Dr. Bombay in Bewitched — passed away from heart failure at Valley Presbyterian Hospital in Van Nuys, CA, on Wednesday, his publicist Harlan Boll confirmed. Bernard, who also appeared in 1997's Titanic, is survived by his wife Jacqueline, daughter Amanda, and his grandchildren, David-Mitchel and Samantha.