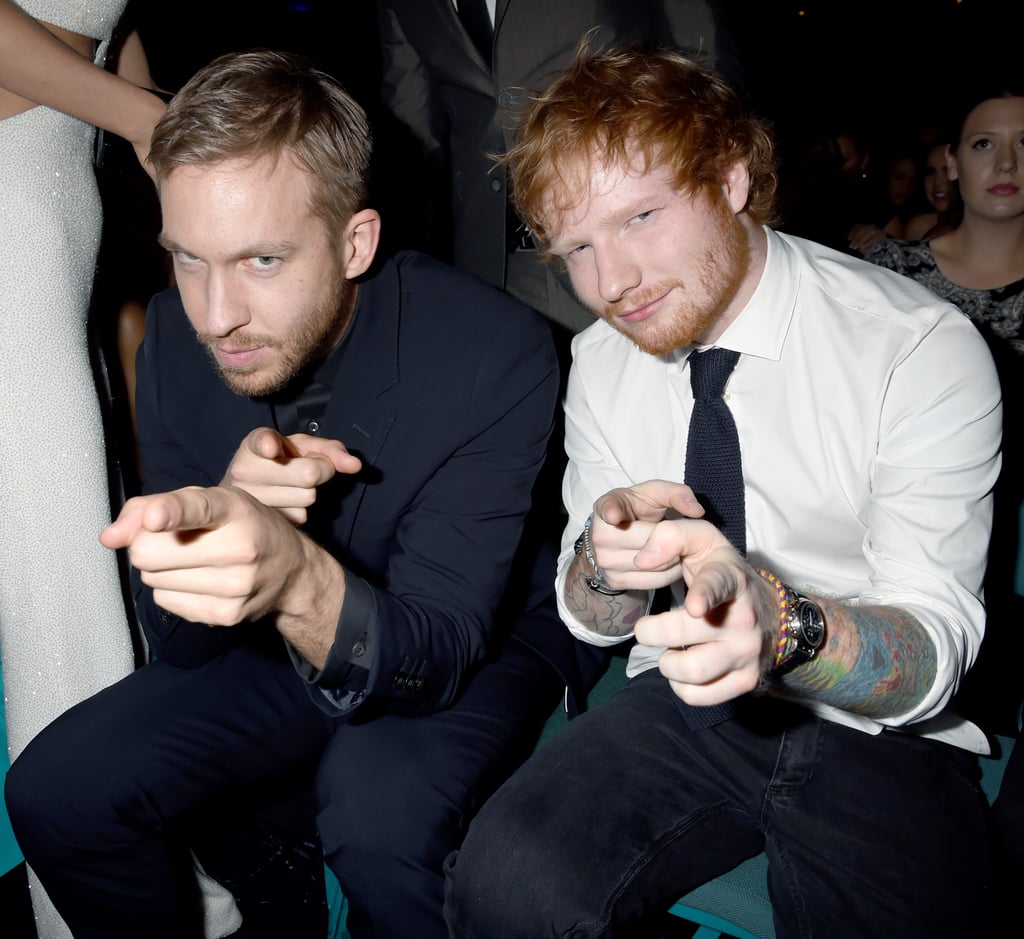 The Billboard Music Awards took over the MGM Grand Garden Arena in Las Vegas on Sunday, bringing with it plenty of big names, including Jennifer Lopez, who showed lots of skin on the red carpet; Taylor Swift, who took home multiple awards; and Chrissy Teigen, who arrived with husband John Legend and hosted the show with Ludacris. Ed Sheeran sat in the audience with Calvin Harris and Taylor Swift while Britney Spears and Iggy Azalea took the stage to perform "Pretty Girls." All the stars, winners, and performances made for some great moments — start scrolling to see the best pictures from the night.