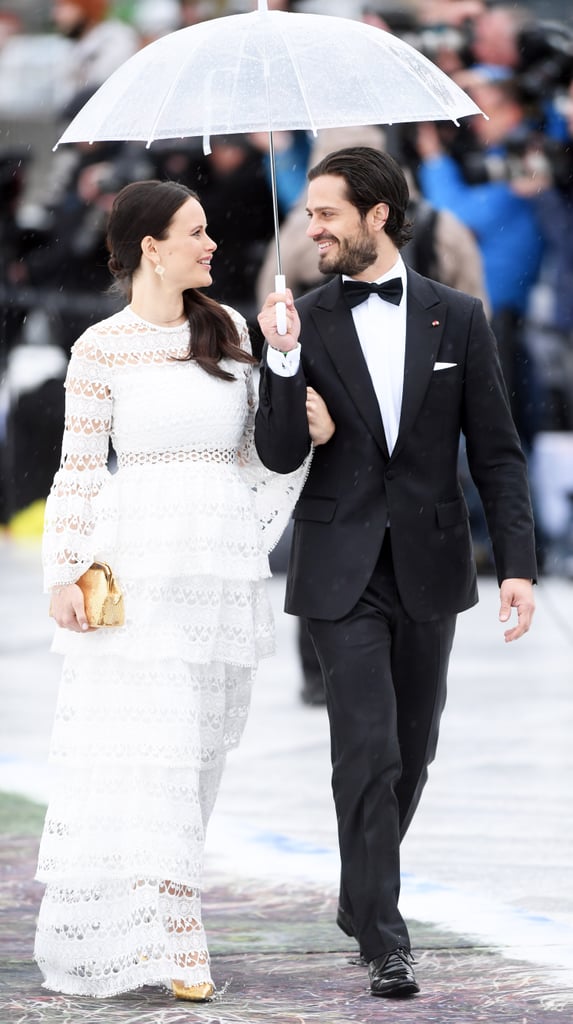 Prince Carl Philip of Sweden and his wife, Princess Sofia, Duchess of Värmland, sure make a lovely pair. The proud parents of Prince Alexander and Prince Gabriel started dating in 2009, announced their engagement in June 2014, and made it official on June 13, 2015. Prince Carl may not be as well known as his British counterpart, Prince William, but he's actually fourth in line for the Swedish throne and definitely has that Prince Charming look down. Look through to see their best moments in honor of their fourth wedding anniversary!