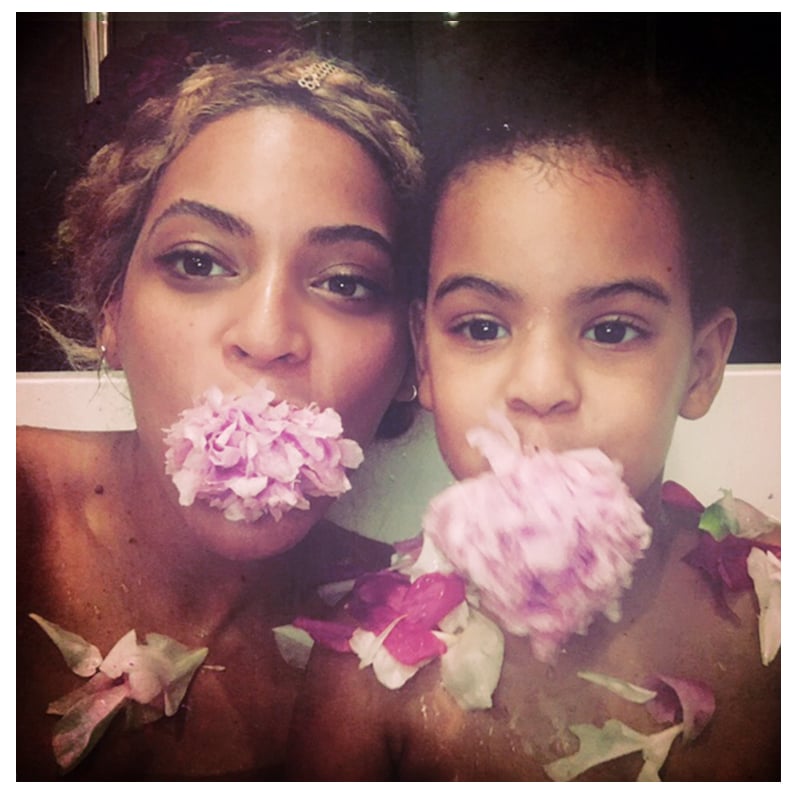 Beyoncé has been hitting the stage on her Formation World Tour since last month, but the superstar recently took time out to celebrate her other job: being Blue Ivy Carter's mom. Beyoncé took to her blog to share personal photos from Mother's Day, including snaps of her and 4-year-old Blue bathing in a tub of flower petals and she and husband Jay Z visiting the Rothko Chapel church and museum in Houston, TX. Also there for the fun was Beyoncé's mom, Tina, who was all smiles while posing with her famous daughter in front of one of the artist's paintings. While in Houston, Beyoncé performed a concert at the NRG Stadium; the show brought out her dad, Mathew, who has made headlines for his recent quotes about the more cryptic lyrics on Beyoncé's Lemonade album. Tina shared an Instagram photo of Mathew and Beyoncé hugging backstage after her show, writing, "Proud dad!" 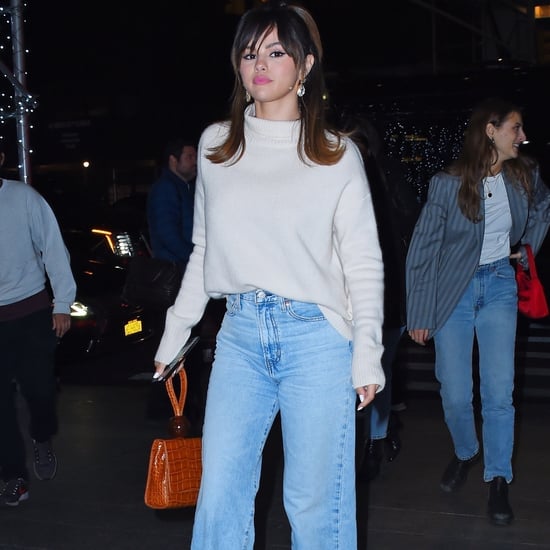 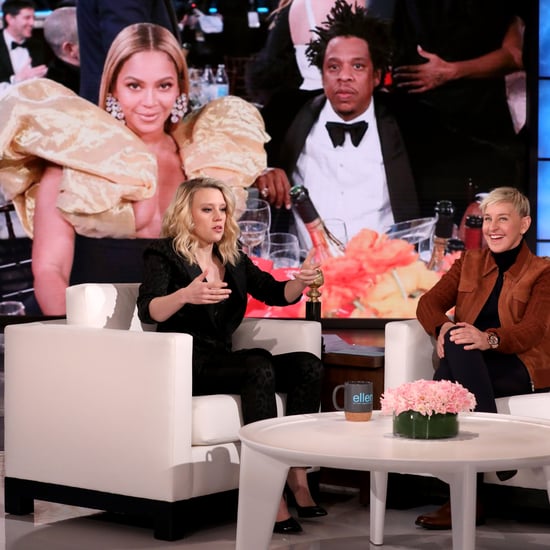