Just when you thought the CFDA Fashion Awards couldn't get any hotter, Beyoncé shows up. On Monday night, the "Formation" singer took a break from her world tour and popped up at the event in New York City to accept the coveted fashion icon award. Clad in a sparkly, pinstriped pantsuit, the star was all smiles as she took the stage and hugged designer Diane von Fürstenberg before giving her acceptance speech. "As long as I can remember, fashion has always been a part of my life," she said. "When we were starting out in Destiny's Child, high-end labels, they didn't want to dress four black, country, curvy girls, and we couldn't afford designer dresses and couture. My mother was rejected from every showroom in New York. But like my grandmother, she used her talent and her creativity to give her children their dreams."

Also in attendance were Beyoncé's husband, Jay Z, and their daughter, Blue Ivy Carter, who were seen arriving at the fete earlier that evening in coordinating outfits. See more of Beyoncé's night below, then check out her recent NYC outing with Jay Z. 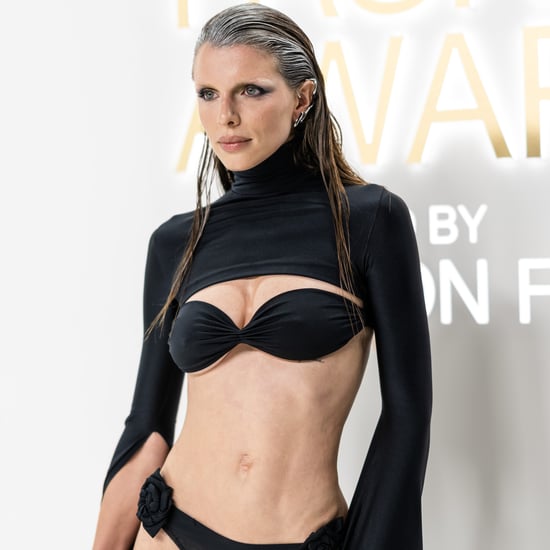 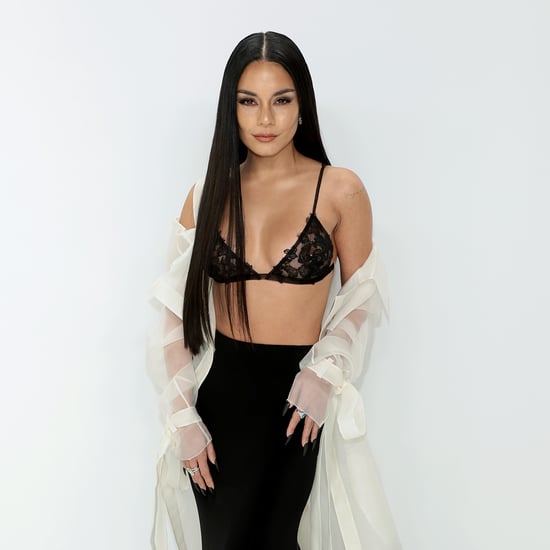 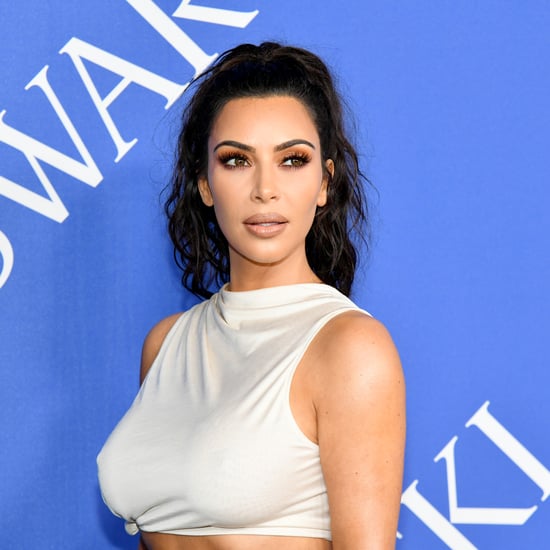