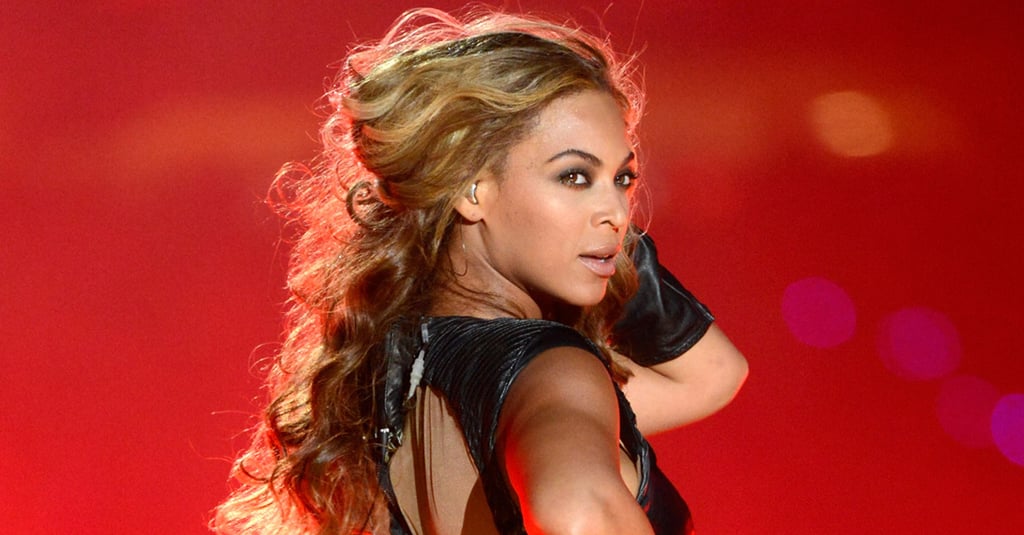 We already know that Coldplay's been set to headline this year's Super Bowl, but the deal just got so much sweeter. According to Entertainment Tonight, Beyoncé will join the band on stage during the halftime show on Feb. 7. It's pretty safe to assume the powerful pairing will perform "Hymn For the Weekend," a new song featuring Bey on Coldplay's latest album, A Head Full of Dreams. If it's anything close to Beyoncé's halftime show from 2013, though, it's advisable to prepare for plenty of strutting, posing, and fire effects. We can already feel the buzzing of the Beyhive!