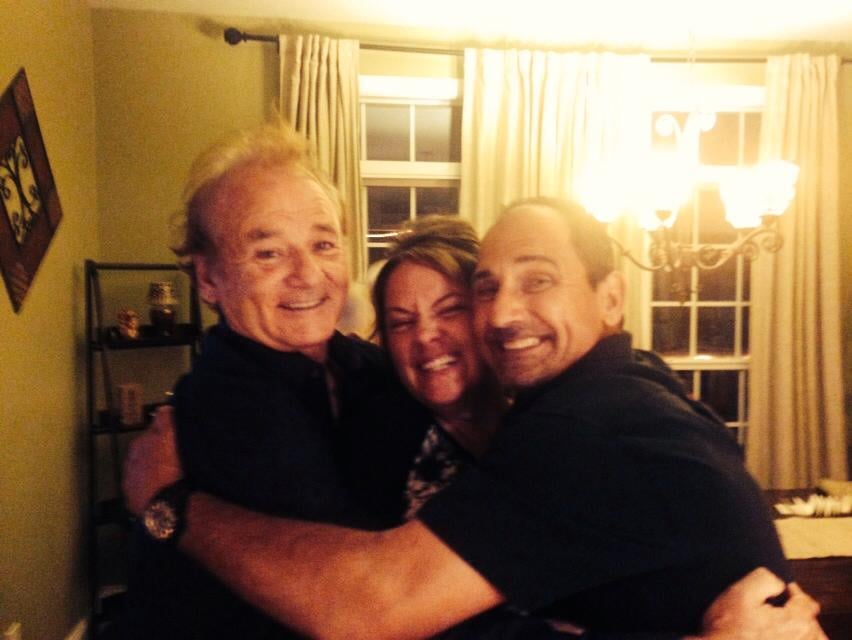 As if anyone needed further proof that Bill Murray is the perfect party guest, the actor brought his A game during a joint birthday party with a friend over the weekend. Bill, who will turn 64 this week, is known for his hilarious antics, and over the years, his wonderfully weird shenanigans have included everything from karaoke to wacky Christmas cards to crashing an engagement photo shoot. This time, we have Charleston, SC, chef Brett McKee to thank for all the funny footage, which he shared on his Facebook page, saying, "Bill Murray was just a normal guy celebrating his birthday." Check out the videos below to see Bill rocking out during a "Turn Down For What" dance party, then check out more can't-miss viral videos!

Nostalgia
Who Ya Gonna Call? If You're Josh Gad, Then It's the Original Cast of Ghostbusters
by Grayson Gilcrease 3 weeks ago 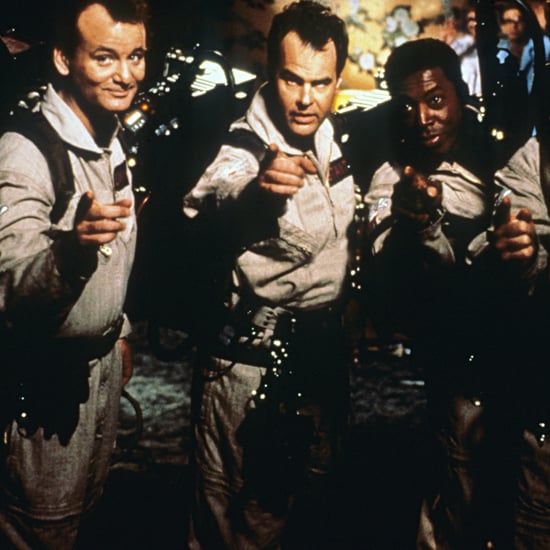 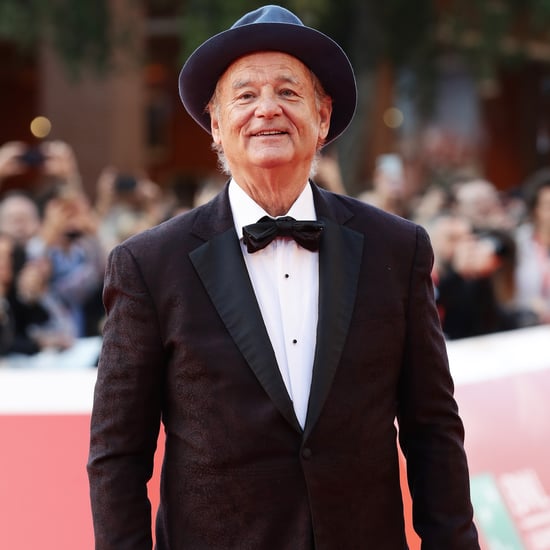