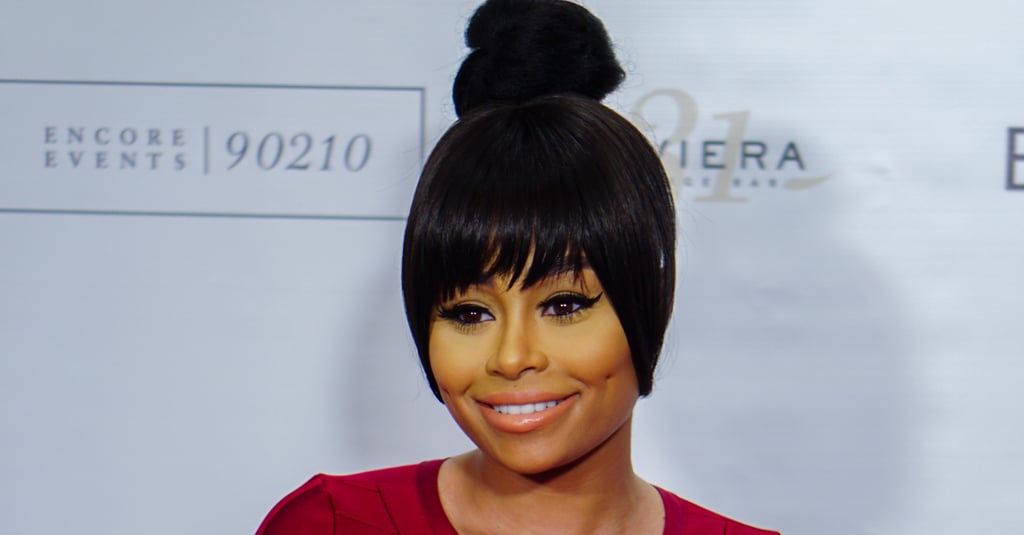 Blac Chyna, who recently made news when it was revealed that she is dating Rob Kardashian, was arrested for public intoxication at the Austin-Bergstrom International Airport in Texas on Friday. The model was headed from LA to London for a club appearance, and during her layover in Austin, she was escorted off the plane and placed in handcuffs. TMZ was first to report that Blac — whose real name is Angela Renée White — appeared to be "heavily intoxicated" and argued loudly with flight attendants. One eyewitness claimed that Blac screamed, "Y'all got no respect for me. I gotta tie my shoes. Let me tie my Yeezys."

On Saturday, Blac took to Instagram and uploaded a quote that read, "#Free Chyna," writing, "When Zaddy holds u down no matter what." Shortly after, Rob shared a screenshot of himself facetiming with Blac, along with two monster face emoji in the caption.

Blac's arrest comes just days after her relationship with Rob became public, which has resulted in a series of lovey-dovey Instagram posts and potentially shady shout-outs from Rob's sister, Khloé Kardashian.

Celebrity Instagrams
Barack Obama Celebrates Michelle's 57th Birthday: "Every Moment With You Is a Blessing"
by Karenna Meredith 10 hours ago