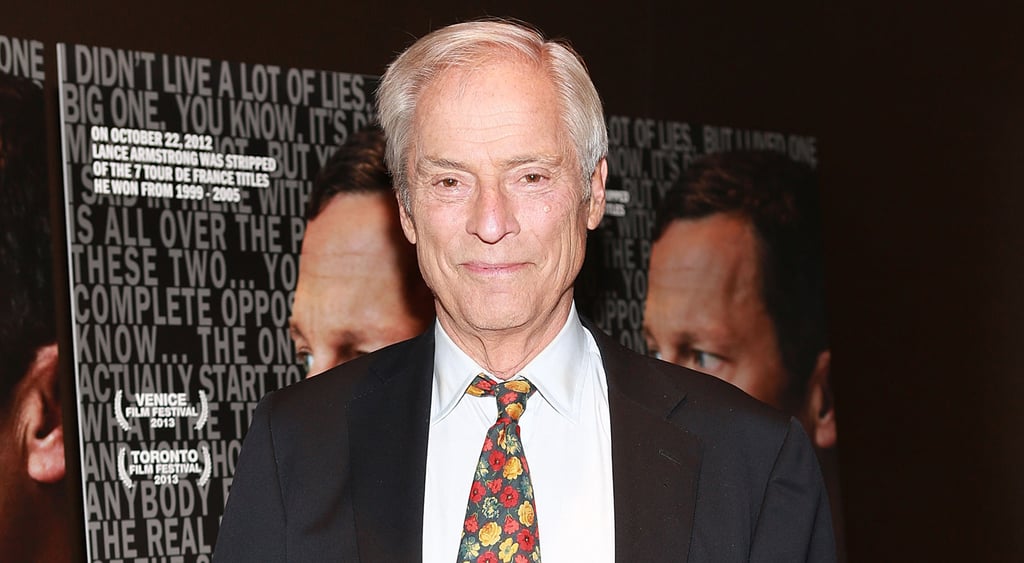 Bob Simon, a veteran correspondent for CBS News, was killed last night in a car accident in NYC. He was 73 years old. According to the New York Police Department, the reporter was in the backseat of a cab when it rear-ended another vehicle and crashed into barriers. Bob was taken to the hospital, where he died, while the cab driver was at another hospital and suffered injuries to his arms and legs. In a statement, 60 Minutes executive producer Jeff Fager said, "It's a terrible loss for all of us at CBS News. It is such a tragedy made worse because we lost him in a car accident, a man who has escaped more difficult situations than almost any journalist in modern times." Celebrities from Anderson Cooper to Seth Meyers have tweeted and mourned Bob's death.

#BobSimon was the best writer, in my opinion, working in broadcast news. I have admired him from the time I was a kid watching #CBSNews

Gutted to hear the news about Bob Simon. An absolute master of his craft.

CBS News journalist Bob Simon was a legend in his field. How tragic. RIP

My heart goes out to Bob's family. I worked with him. True journalist. http://t.co/lDqJCkENsP