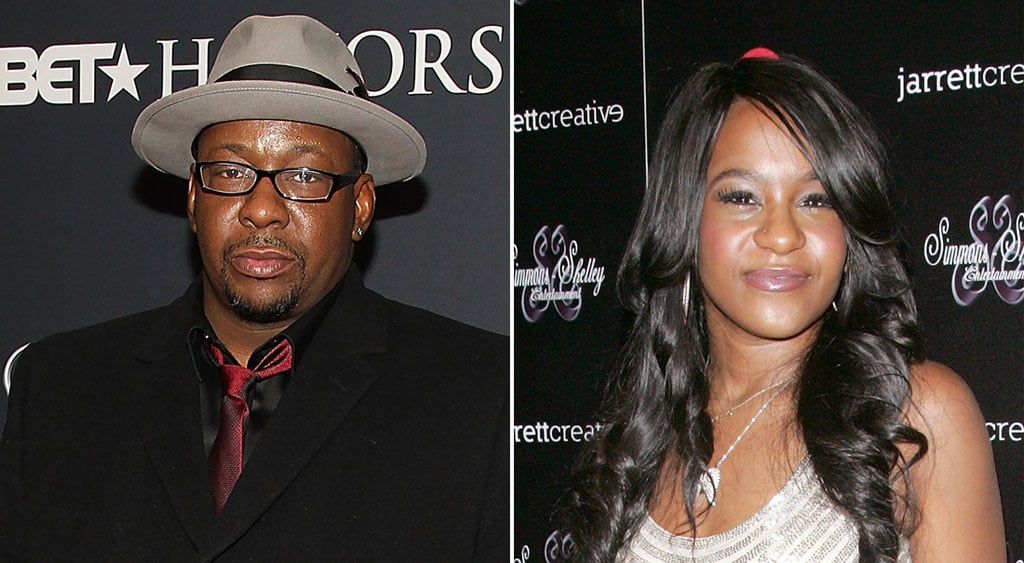 Over the weekend, Bobby Brown made his first public appearance since his daughter Bobbi Kristina was hospitalized. The singer performed at the Soul Food Festival in LA on Saturday, where he took a moment to thank the crowd for their unwavering support. "I want to thank all of y'all for coming out tonight, for supporting me and my family," he said. "Rough times are rough times. Hard times are hard times. I don't know what the hell I'm going through right now, but I'm giving it to God." Following Bobby's performance, he rushed back to Atlanta to be by his daughter's side.

Bobbi Kristina has been in a medically induced coma since she was found unresponsive in a bathtub at her home in Georgia at the end of January. The aspiring singer's grandmother Cissy Houston gave an update on Bobbi's condition during an interview with New York's WBLS FM 107.5 radio station in March, saying she's "the same" and there's "still not a great deal of hope."