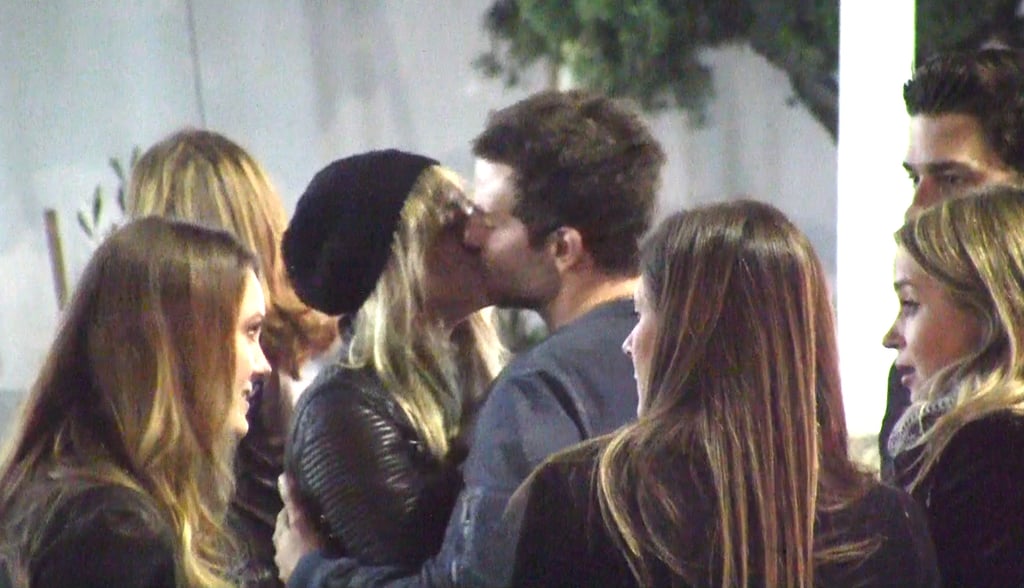 Bradley Cooper and Suki Waterhouse were in the mood for PDA on Monday night, when they met up with friends after catching a Justin Timberlake concert in LA. The couple hugged and kissed while chatting with a group of pals, which included Emily Blunt and John Krasinski. Bradley and his model girlfriend have been getting bolder with their PDA over the past week. Bradley and Suki cuddled at the SAG Awards on Saturday, marking the pair's first award show appearance as an item. After the show, they jetted off to Park City, UT, where they held hands while walking around the Sundance Film Festival.

Celebrity Instagrams
Tallulah Willis Found the Perfect Diamond For Her Engagement Ring, With "No Stone Left Unexamined"
by Sarah Wasilak 11 hours ago