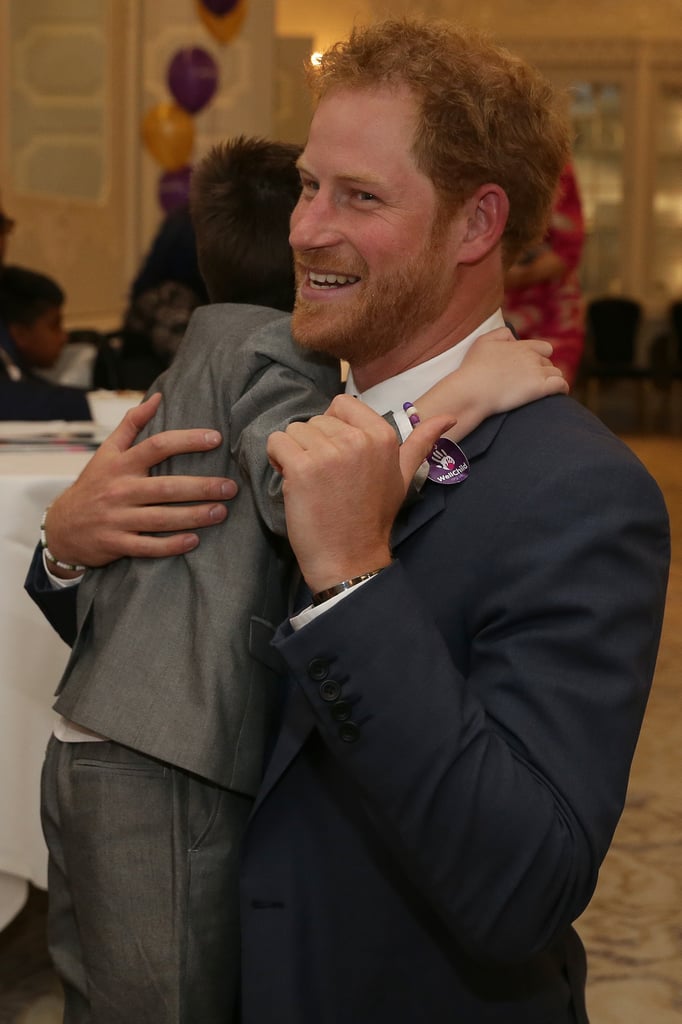 Prince William made headlines when he broke royal protocol to console a victim of the Grenfell Tower fire in June 2017, but as it turns out, the British royal family breaks the rules all the time, especially when emotion takes over. The monarchy suggests that you shouldn't go beyond a handshake when meeting a British royal, and if you're thinking about asking them for an autograph or selfie, you should probably think again. Not only is that also a breach of royal protocol, but their likely response will be, "Sorry, they don't allow me to do that." Unlike celebrities, royals cannot afford to have their signature forged and possibly used against them at a later point. Still, some rules are meant to be broken.