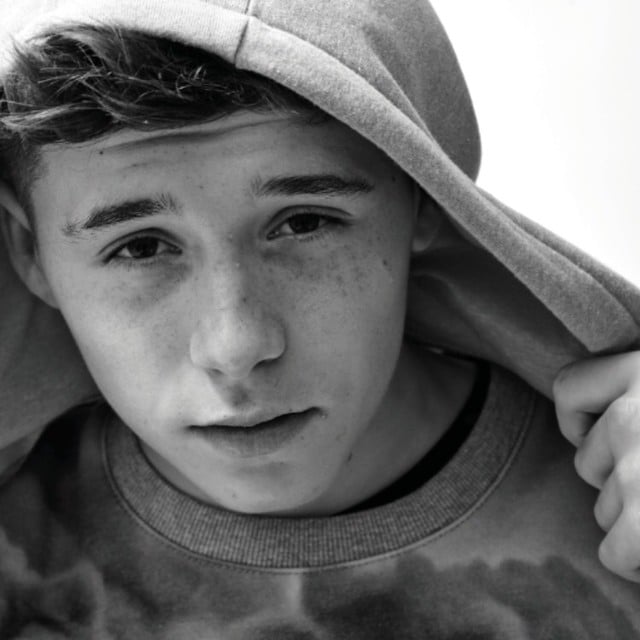 Brooklyn Beckham isn't old enough to have his own credit card (he turned 16 years old on March 4), and yet he's already following in his famous parents' footsteps. Throughout the past week, the eldest Beckham boy has shared a handful of pictures from his first modeling campaign for clothing brand Reserved. While scrolling through the Instagrams, we think it's impossible not to see his uncanny resemblance to the David Beckham we fell in love with on the soccer field and the Victoria Beckham (aka Victoria Adams) who took girl power mainstream as Posh Spice with the Spice Girls in the '90s. Brooklyn's eyes and dreamy stare, the spiked hair, the effortless sense of style — all of it hits very close to home for fans who have seen David and Victoria's evolution over the years.

At the same time, though, it's clear this Brit is becoming his own man with the support of his parents. While Brooklyn's connection with Chloë Grace Moretz has garnered headlines, so have his cute moments with his family. Earlier this month, he wasn't too embarrassed for a love-filled birthday picture with dad David. In February, he made time to support designer Victoria at New York Fashion Week, getting cute with his siblings in the front row at her show. Read on to see his new Instagrams, which have gone viral, and then discover other reasons why Brooklyn should be your favorite Beckham.

Previous Next Start Slideshow
Celebrity InstagramsBrooklyn Beckham
Around The Web 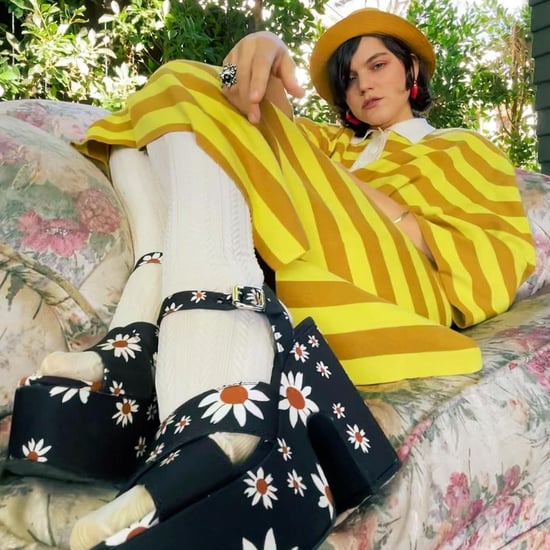 Gabrielle Union
Gabrielle Union Tried the Cuddle Challenge With Kaavia, and Her "No!" Should Let You Know How It Went
by Alessia Santoro 20 hours ago