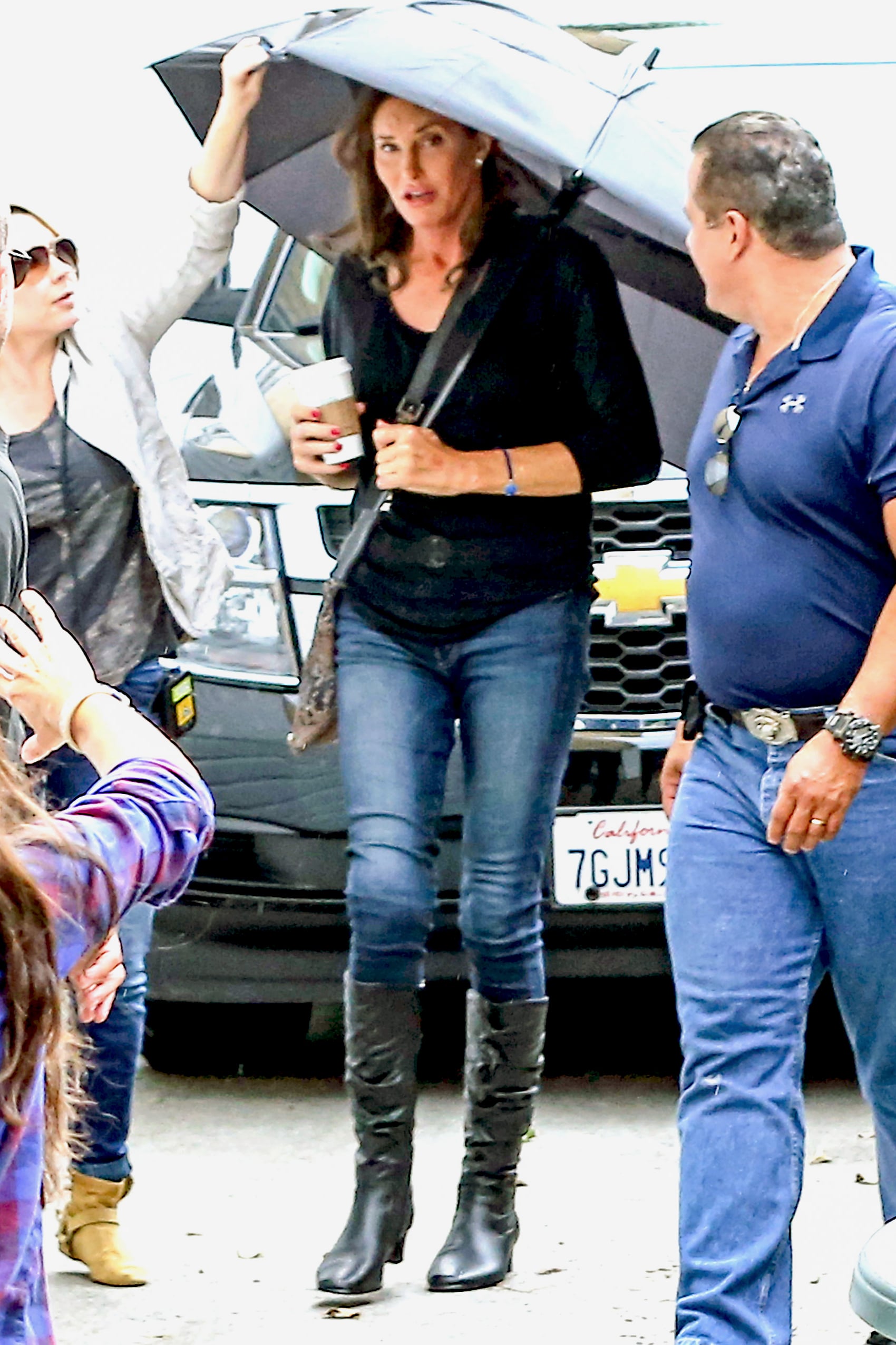 Caitlyn Jenner was spotted in LA on Tuesday, in what was one of her first public outings since covering the June issue of Vanity Fair. Caitlyn arrived in style for a visit to the Los Angeles LGBT Center's Youth Center; she wore skinny jeans tucked into knee-high boots and a casual black top, and was also reportedly filming scenes for her upcoming docuseries, I Am Cait, which premieres on July 26. It's been a big month for Caitlyn, who made her debut as a transgender woman in Vanity Fair and broke a world record by reaching 1 million Twitter followers in just four hours. Since her breathtaking reveal, Caitlyn has been working to inspire and support other transgender people; she recently spent time at the Human Rights Campaign in San Francisco and called the visit "unbelievably moving," adding, "can't wait to share more with you."

Pixar
Pixar Released a New SparkShorts on Disney+ About Coming Out to Your Parents, and It's So Moving
by Alessia Santoro 2 days ago

Personal Essay
I've Always Had a Strong Relationship With My Mom, but My Coming Out Brought Us Closer
by Amy Estes 6 days ago 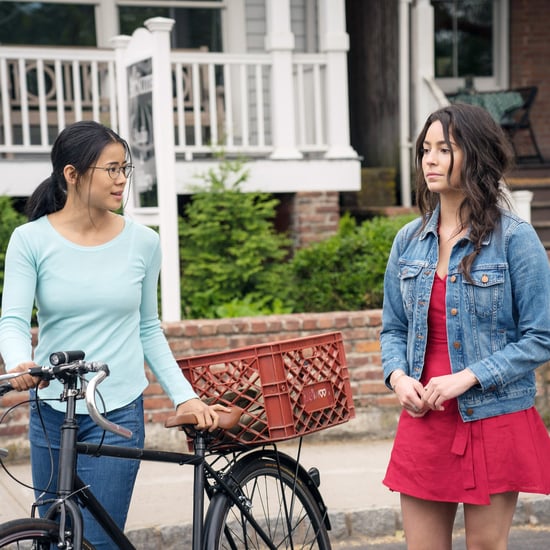