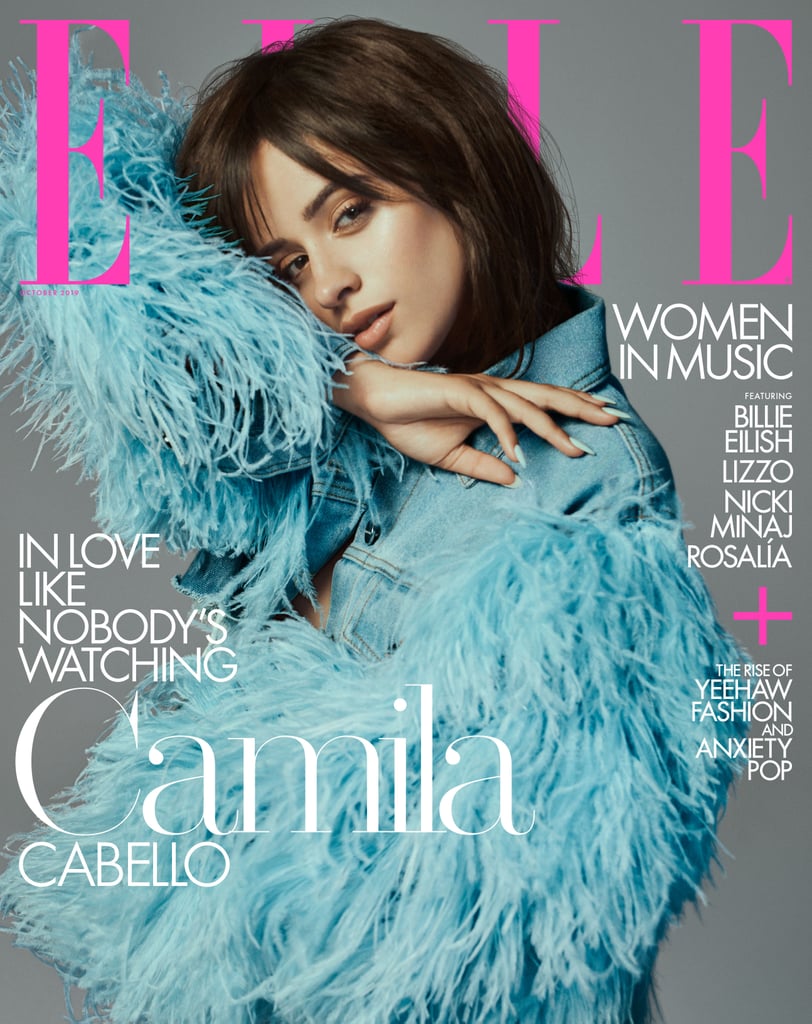 Camila Cabello Dishes on Her Blossoming Relationship With Shawn Mendes: "I Love Him"

Camila Cabello and Shawn Mendes might not shy away from PDA while hanging out, but don't expect them to talk much about their romance. In Elle magazine's October issue, Camila addressed the hearsay surrounding their relationship, and let's just say she's remaining pretty tight-lipped about details.

Following the release of their steamy music video for "Señorita," Camila and Shawn sparked dating rumors with a touchy-feely LA outing in early July, followed by a Miami makeout session later that month. Though they initially denied any sort of flame, Shawn recently told fans, "Honestly, I wanna say I wanna talk to you guys about this stuff, but it's not just me in the relationship. There's another person involved and I can't say things that I feel. It's not just me deciding, you know?" Well, Camila has now spoken her piece, and it sounds like she's taking their romance very seriously. Look ahead to read her thoughts on dating Shawn and their recent collaboration!

Insecure
So, Are Molly and Taurean Dating? Insecure's Leonard Robinson Dishes on the Possible Romance
by Njera Perkins 2 days ago