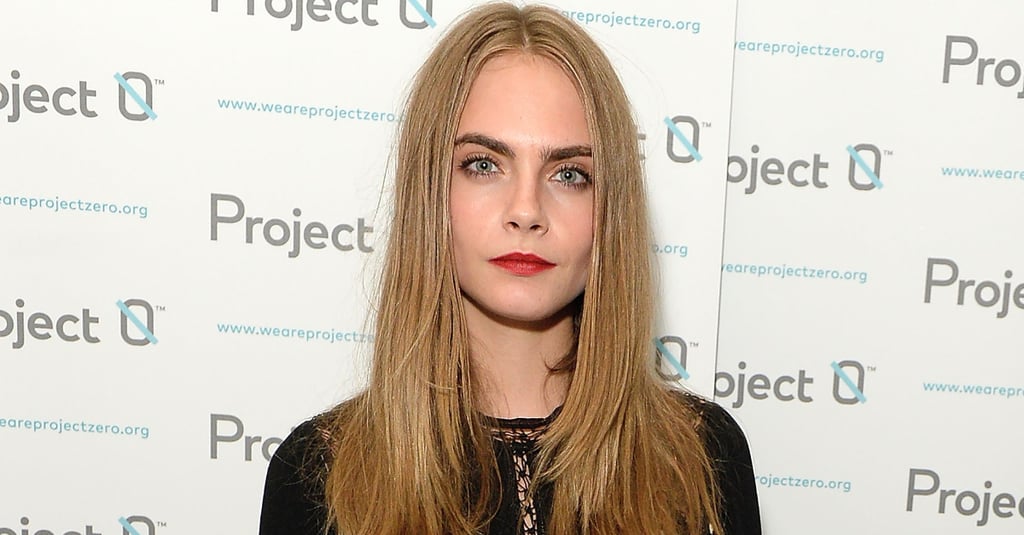 While many people believed that Cara Delevingne took a break from modeling to focus on her acting career, the 23-year-old has revealed the real reason is because she's been battling depression. The Suicide Squad actress opened up to her fans in a series of tweets on Thursday, writing, "I suffer from depression and was a model during a particularly rough patch of self hatred. I am so lucky for the work I get to do but I used to work to try and escape and just ended up completely exhausting myself. I am focusing on filming and trying to learn how to not pick apart my every flaw. I am really good at that." After clarifying her words, which she deemed "word vomit," Cara then followed up by posting an inspirational message on her Instagram, simply captioning it, "Truth." See the snap below, and then check out five times Cara was truly inspirational.

Celebrity Instagrams
Barack Obama Celebrates Michelle's 57th Birthday: "Every Moment With You Is a Blessing"
by Karenna Meredith 22 hours ago