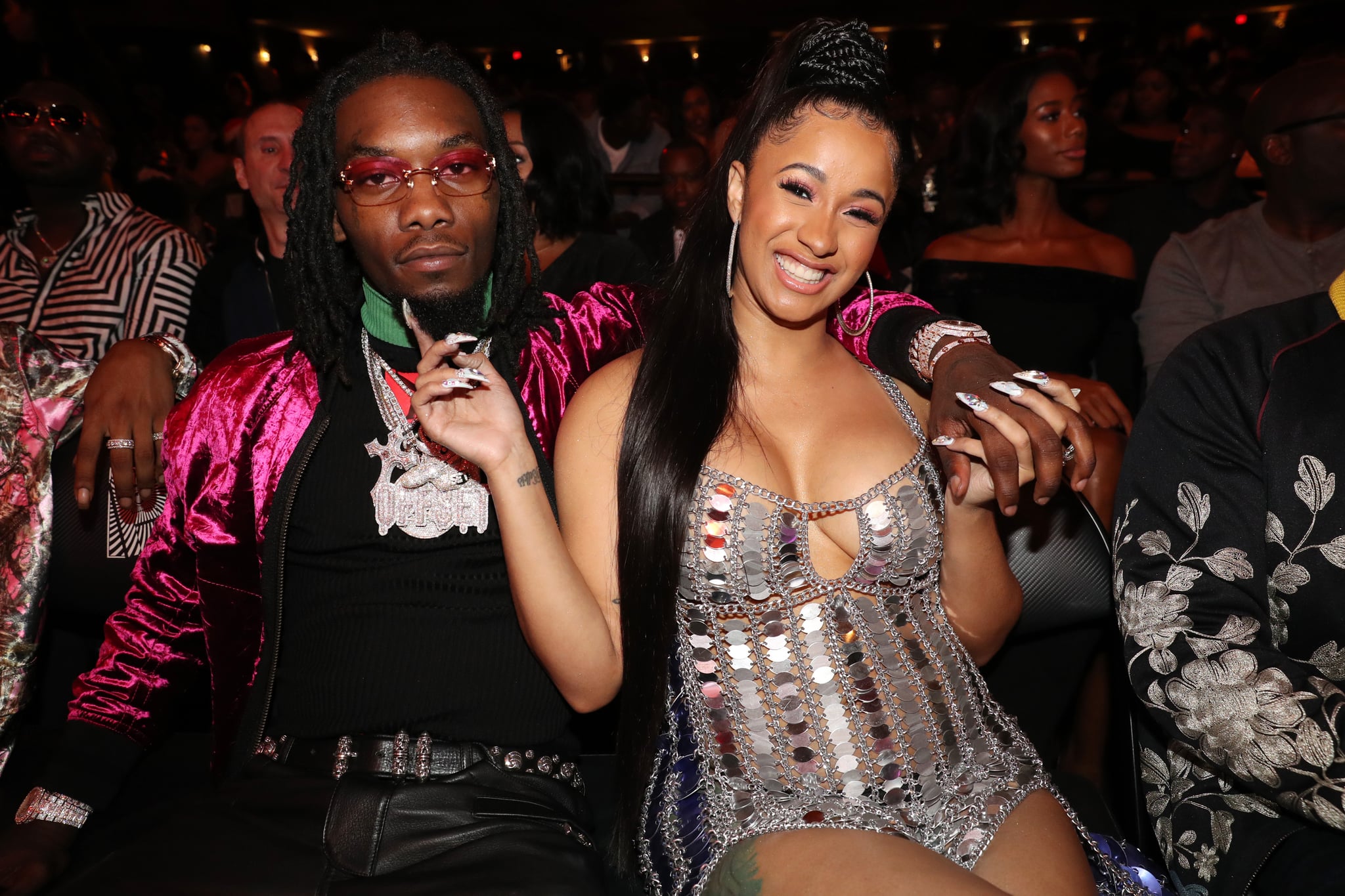 Cardi B is a mom! The rapper and her husband, Offset (whose real name is Kiari Kendrell Cephus), welcomed a baby girl named Kulture Kiari Cephus on Tuesday. She announced the exciting news by sharing a nude photo of herself cradling her baby bump on Instagram. Cardi first confirmed her pregnancy back in April during her debut on Saturday Night Live, and she revealed she was expecting a baby girl during her appearance at the Met Gala. Offset famously proposed to the "Bodak Yellow" rapper on stage back in November 2017, but they secretly wed a few months earlier in September. Congrats to the happy pair on their latest addition!