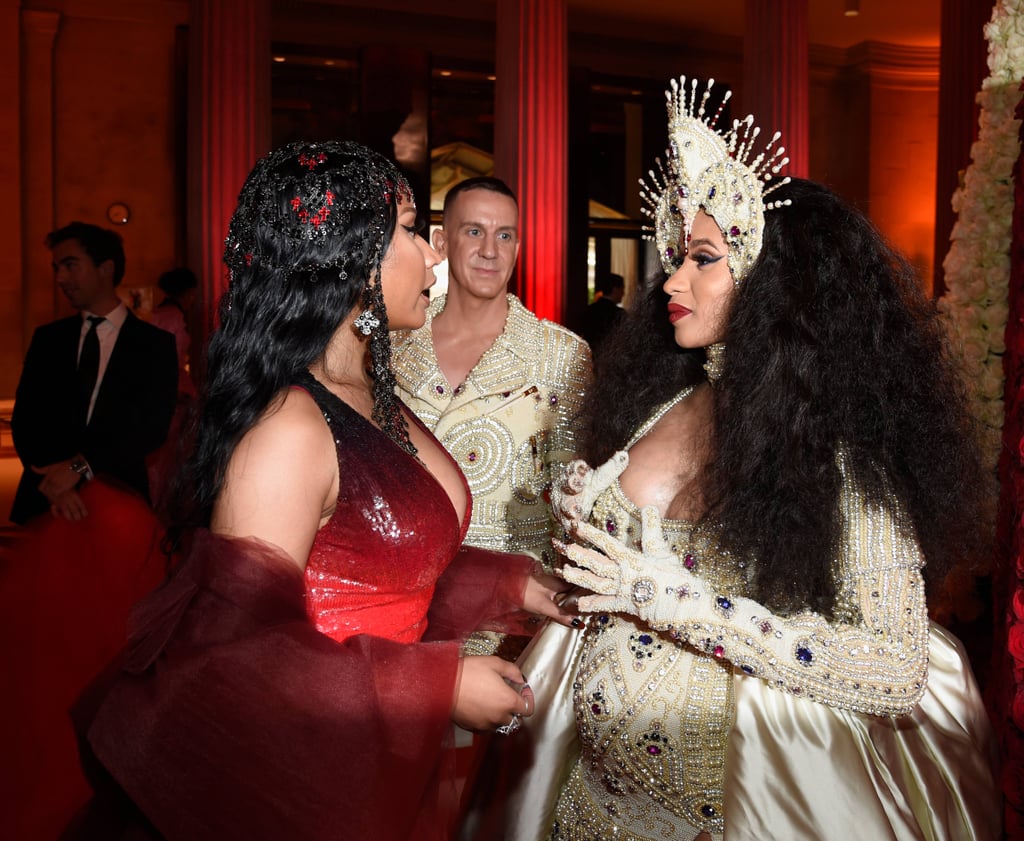 Cardi B and Nicki Minaj Hung Out at the Met Gala, and Fans Are Overjoyed

Consider this a public service announcement: it is possible for two talented female artists to exist at the same time without pitting them against each other and calling it a "feud." Let's take Nicki Minaj and Cardi B for example. Sure, Cardi B came into the rap scene a few years after Nicki did, but this whole speculation that they don't get along because they have the same goals and both are successful is unnecessary. On Monday night, the two rappers were spotted chatting alongside designer Jeremy Scott at the annual Met Gala, and haters were left confused.

It's unknown what the two women were discussing, but we can all agree they looked deep in pleasant conversation, with Nicki's hand even close to Cardi's baby bump. The two were believed to have disagreed over their collaboration with Migos in "Motorsport," when Nicki originally recorded it alone with Quavo and later learned about Cardi's verse, but judging by these photos, they've put things behind them. Read on to see how fans on social media reacted to Cardi B and Nicki's interaction.

Related:
Over 170+ of the Most Memorable Moments From Past Met Galas
Previous Next Start Slideshow
Nicki MinajMet GalaCardi BCelebrity Friendships
Around The Web 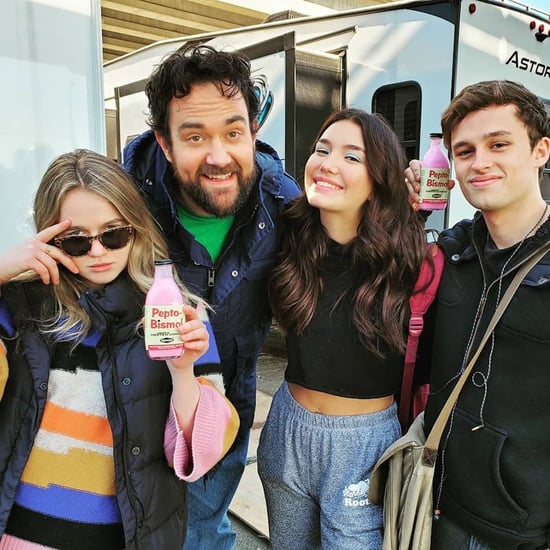 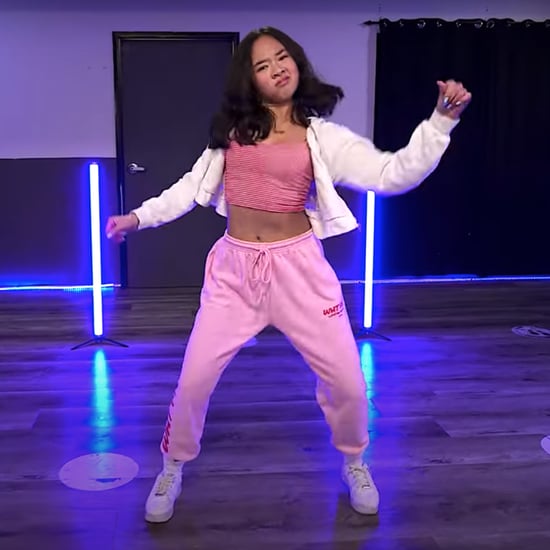 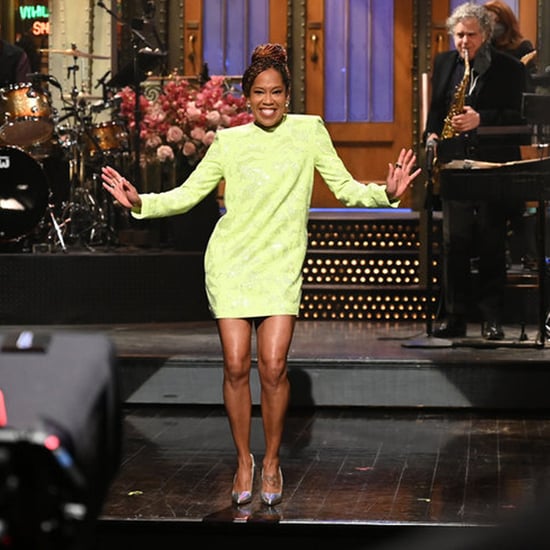 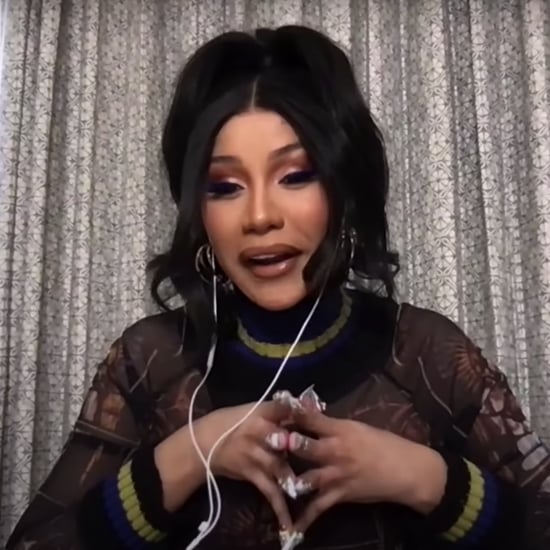