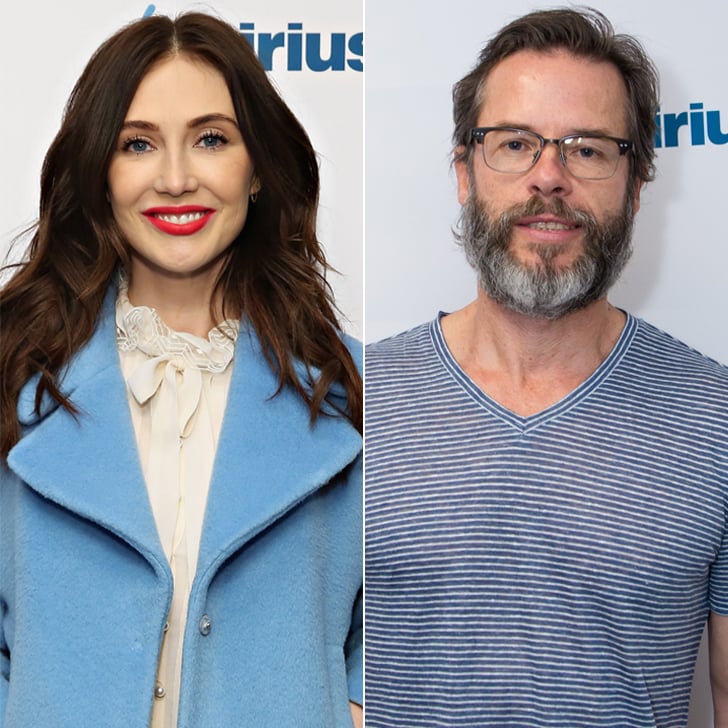 Carice van Houten is going to be a mom! The Game of Thrones star and Aussie actor Guy Pearce are expecting their first child together, their reps confirmed exclusively to People. While it's unclear when these two officially started dating, they have been spotted out together several times over the last few months. Carice, who is best known as Melisandre from Game of Thrones, is currently featured in the film Race, while Guy stars in Australian TV series Jack Irish. Check out even more celebrities who are expecting babies this year.

Celebrity Couples
Turns Out Saweetie's Love Language Involves Chicken, and We Have Never Related More
by Victoria Messina 2 hours ago