Celebrities like David Beckham, Gisele Bündchen, and Rihanna watched from the stands as the Germany and Argentina World Cup teams took the field to compete in the final. Gisele was in the spotlight as she presented the World Cup trophy ahead of the game, and Shakira hit the stage to perform before sharing a sweet moment with her son. Meanwhile, David and his boys posed for pictures in their seats, Ashton Kutcher was seen snapping a selfie, and Rihanna was all smiles as she watched the World Cup action. Take a look at all the stars who made their way to Brazil for the 2014 World Cup final! 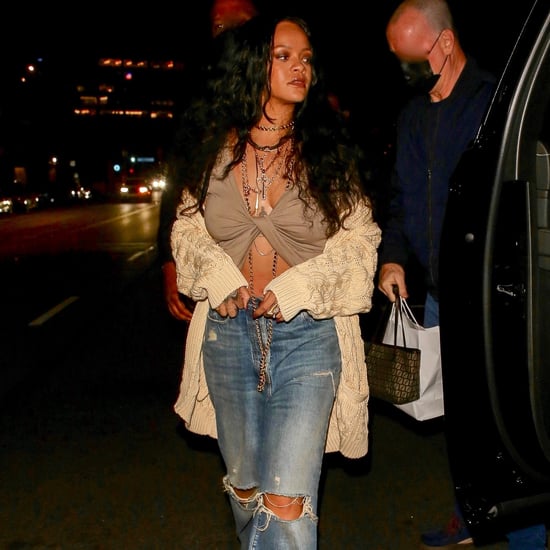