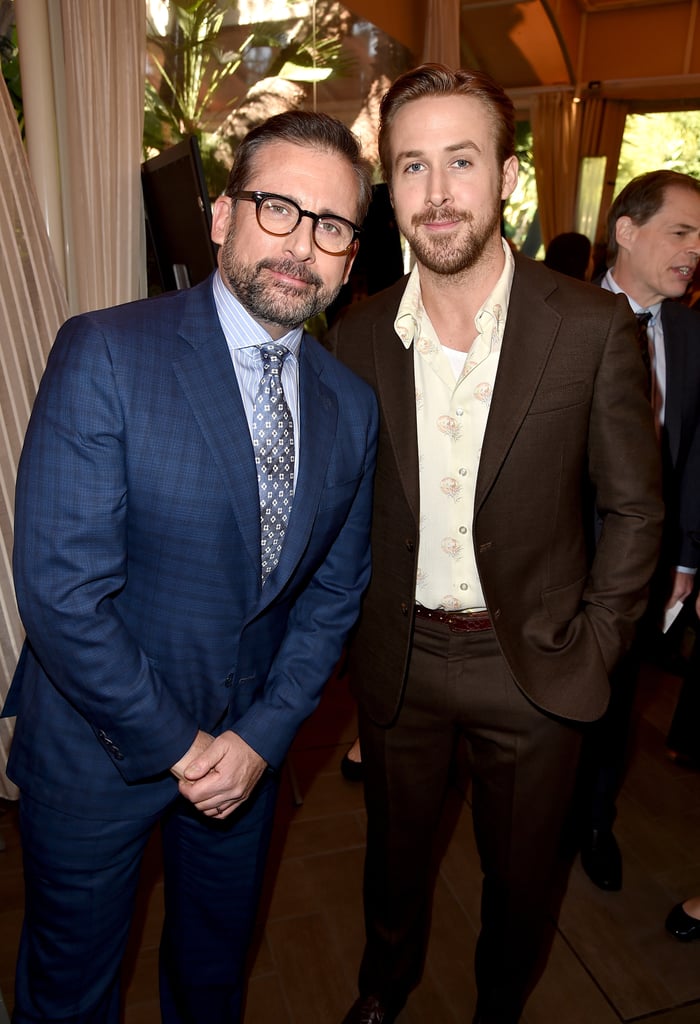 Golden Globes weekend is in full swing, and on Friday, a handful of A-listers kicked off the award season fun at the AFI Awards in Beverly Hills. Mad Men's Jon Hamm linked up with former costars January Jones and Kiernan Shipka, while Kirsten Dunst snapped sweet photos with Claire Danes. Star Wars: The Force Awakens director J.J. Abrams and Christian Bale made appearances, and Ryan Gosling posed for photographers solo and later met up with The Big Short director Adam McKay and costar Steve Carell, who he joined at his Hollywood Walk of Fame ceremony earlier this week.

The annual event recognized The Big Short, Bridge of Spies, Carol, and Star Wars: The Force Awakens as best movies of the year, just to name a few, along with Mad Men, which received the AFI special award. Read on to see more highlights from the star-studded soiree. 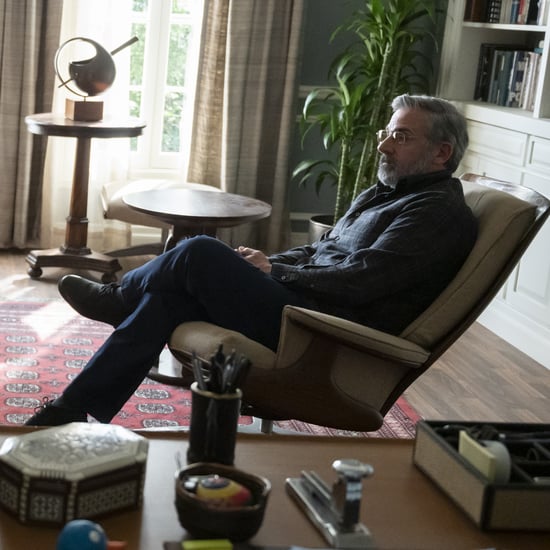