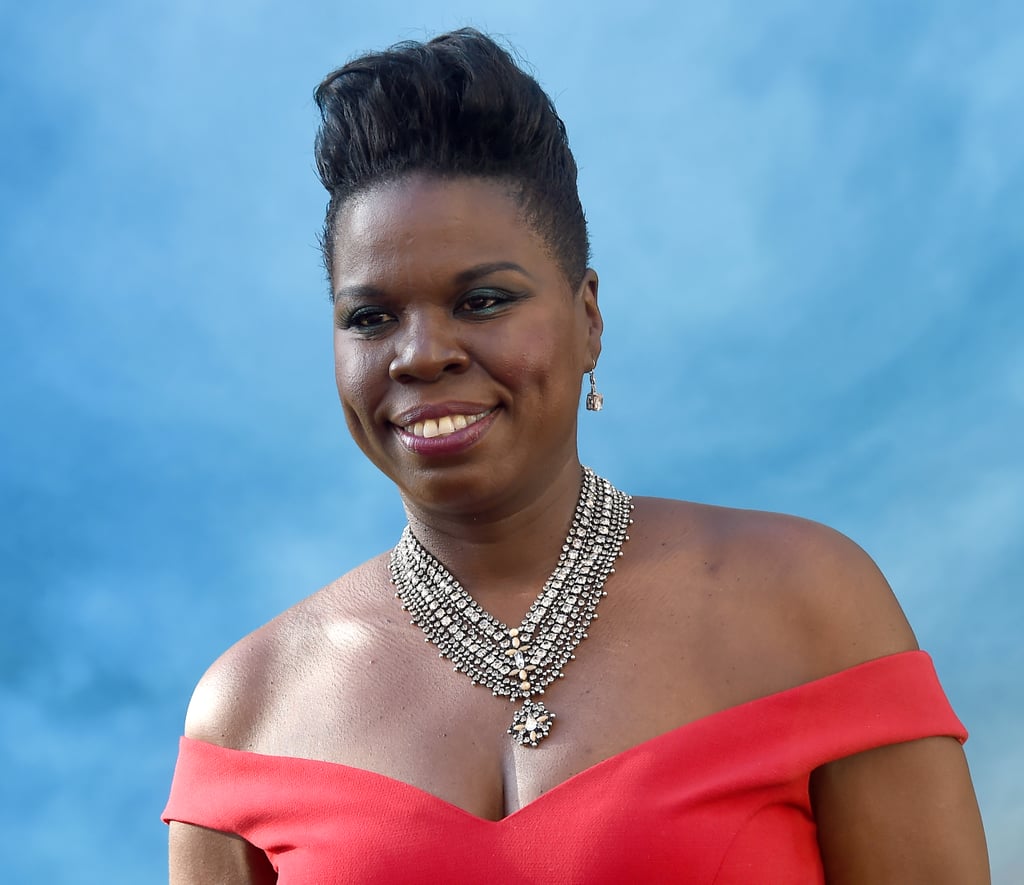 With a constant flow of thrilling success stories about superyoung celebrity megastars — like Jennifer Lawrence, Ansel Elgort, and Kendall Jenner, to name a few — it can be easy to think you're going nowhere fast. But what we often neglect to remember is that plenty of celebrities don't achieve success until later in life. Kristen Wiig didn't start delivering all those SNL zingers until she was 32, and Jon Hamm didn't start delivering his memorable performances until he was almost 40! Even the endlessly stunning Lupita Nyong'o didn't receive industry praise until she was 30, when she won an Oscar for her role in 12 Years a Slave. Still doubting that you can achieve plenty after your 20s? Keep reading to see all the huge stars who hit it big later in life.

Emma Corrin
Is Emma Corrin Single? What We Know About the Star's Dating Life
by Michele Mendez 15 hours ago