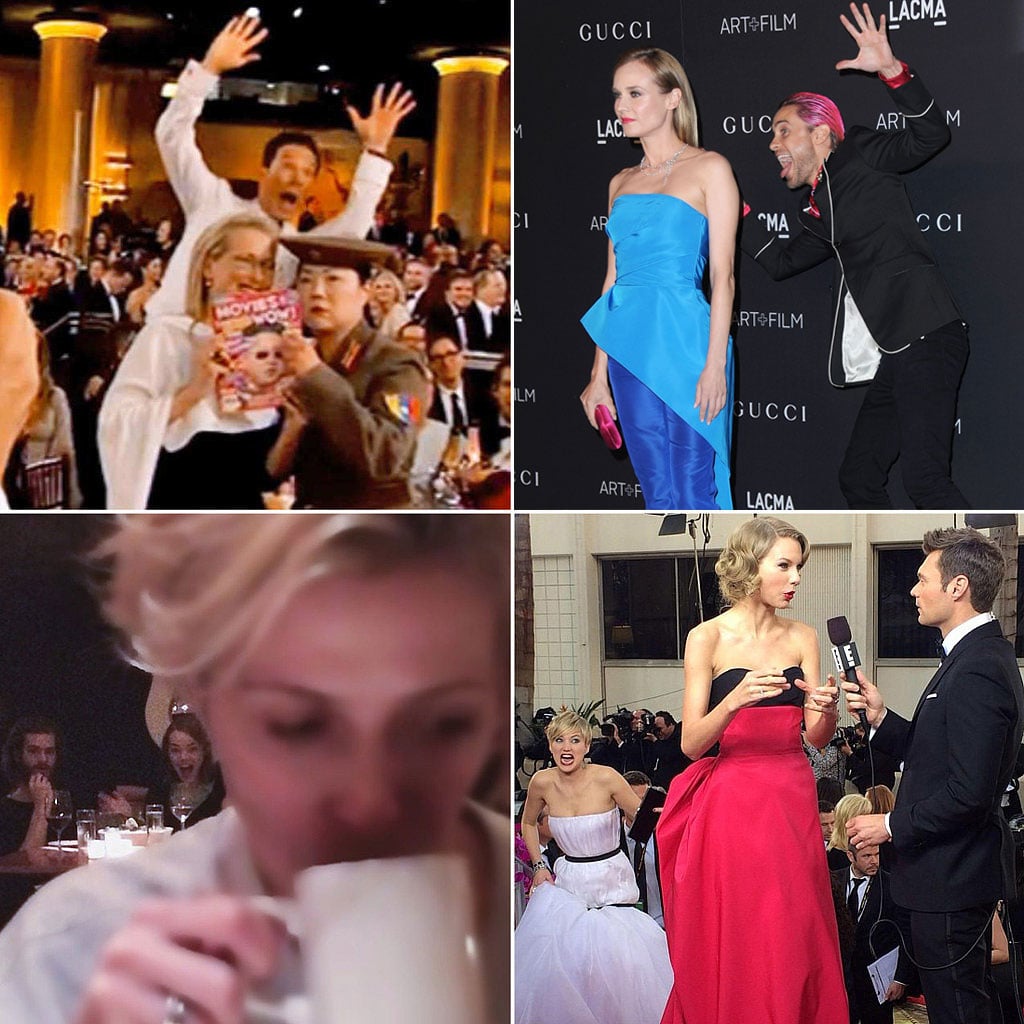 24 Celebrity Photobombs No One Saw Coming

Star-studded events are far from predictable, but there's one thing that's practically guaranteed: photobombs! Most recently, Jared Leto popped up behind Diane Kruger for a hilarious red carpet surprise, and Benedict Cumberbatch really went for it when Meryl Streep participated in Margaret Cho's controversial bit at the 2015 Golden Globes, giving us one of several GIF-worthy moments from the show. Emma Stone, Andrew Garfield, and Jennifer Lawrence have also perfected the art of jumping in other people's shots, and that's just the beginning of the excitement. Keep reading to see stars execute hilarious photobombs over the years, and if you're loving the surprises, check out unexpected celebrity selfie duos. 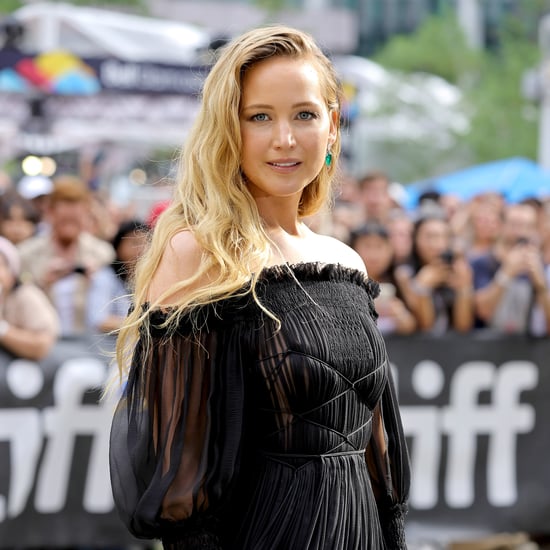 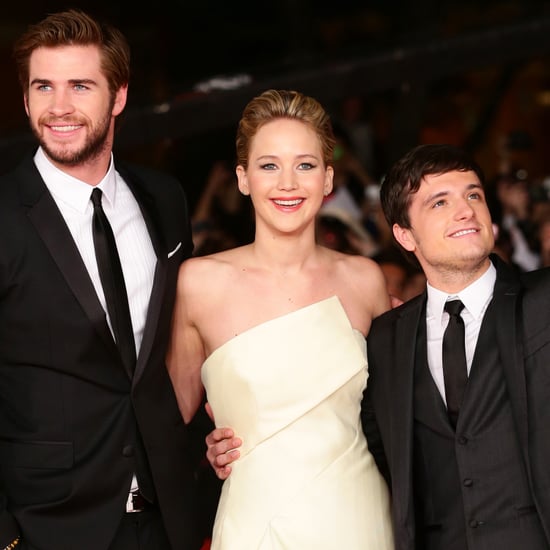 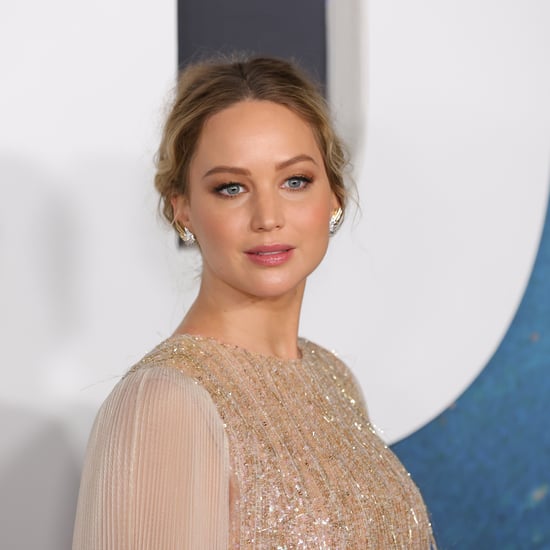