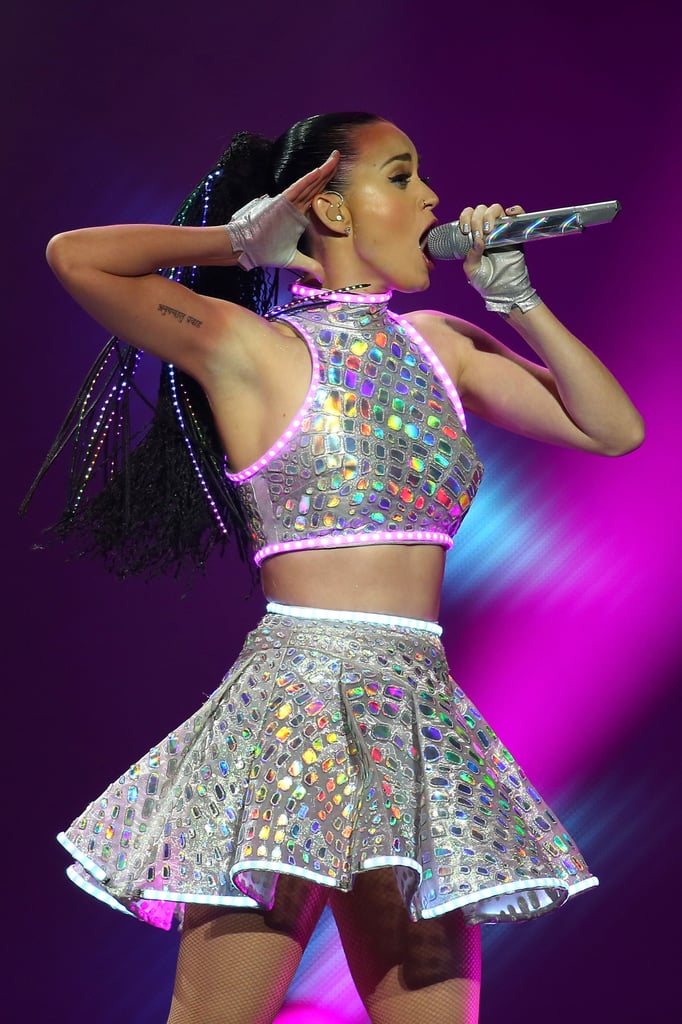 This week, Katy Perry popped up in Perth for a Friday night performance, while Ben Affleck proved he's still rocking his superfit Batman body. In other fun moments, Beyoncé was back on the red carpet on Tuesday, while Kerry Washington and Naomi Campbell were all smiles at the 2014 ACE Awards in NYC on Monday. They weren't the only stars making smiley appearances, though; Anne Hathaway also stepped out in the Big Apple, where she and her Interstellar costar Matthew McConaughey hit the red carpet for the film's NYC premiere. See all that and more with this week's best celebrity snaps!

Celebrity Families
In a Rare Interview, JAY-Z Shares His and Beyoncé's Most Important Parenting Tip
by Alessia Santoro 1 week ago