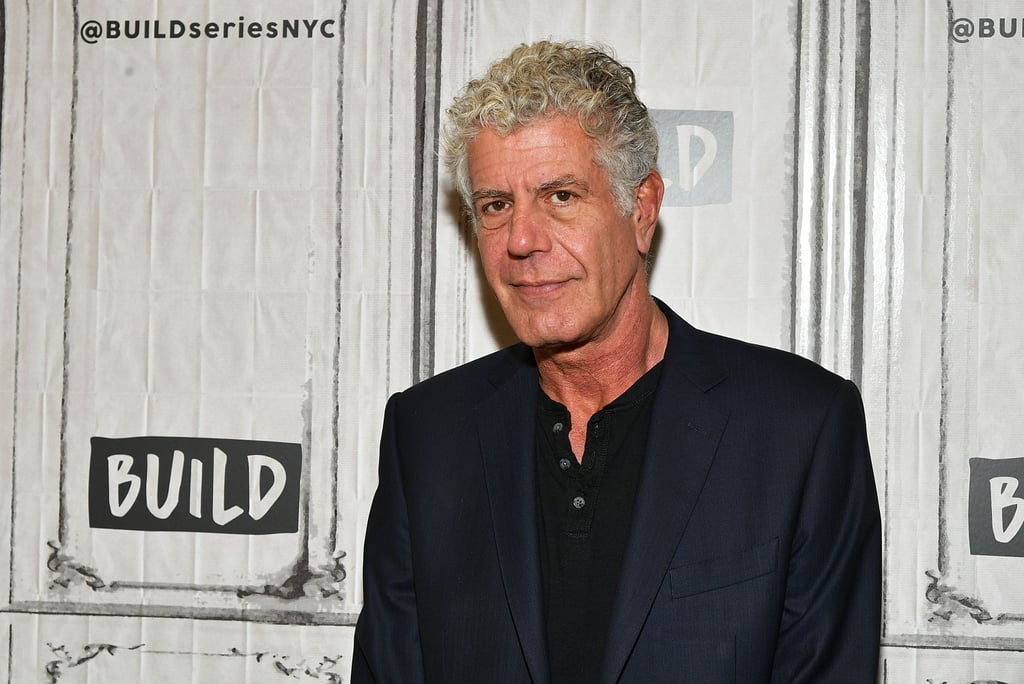 On June 8, news broke that celebrity chef, TV host, and author Anthony Bourdain was found dead in a hotel room in France, where he was filming an episode of his hit travel food show Parts Unknown. The 61-year-old star's cause of death was suicide, according to CNN. Bourdain's death has prompted many celebrities to post touching words about him on social media.

Chrissy Teigen, who has always been a fan of Bourdain's, posted a heartfelt message on Twitter. "Anthony. One of my idols. Unapologetic, passionate and one of the best storytellers on the planet. Thank you for making food so exciting. And always standing up for everything right. Horrible. Why why why. Be at peace now :(," she wrote. Gordon Ramsay, Mandy Moore, Bryan Cranston, and more stars also took to social media to pay their respects. Keep reading to see their kind words.

Related:
63 Celebrities We Had to Say Goodbye to in 2018
Previous Next Start Slideshow
Celebrity InstagramsAnthony BourdainCelebrity TwitterCelebrity Deaths
Around The Web

Celebrity Instagrams
The Fate: The Winx Saga Cast Might Not Be Real Fairies, but Their Friendship Sure Is Magical
by Grayson Gilcrease 2 hours ago

Celebrity Instagrams
Think Poet Amanda Gorman Has a Way With Words? Her Fashion Speaks Volumes Too
by Sarah Wasilak 6 hours ago 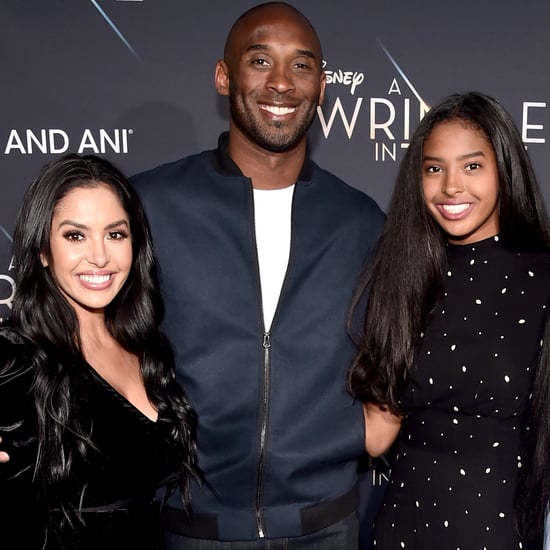