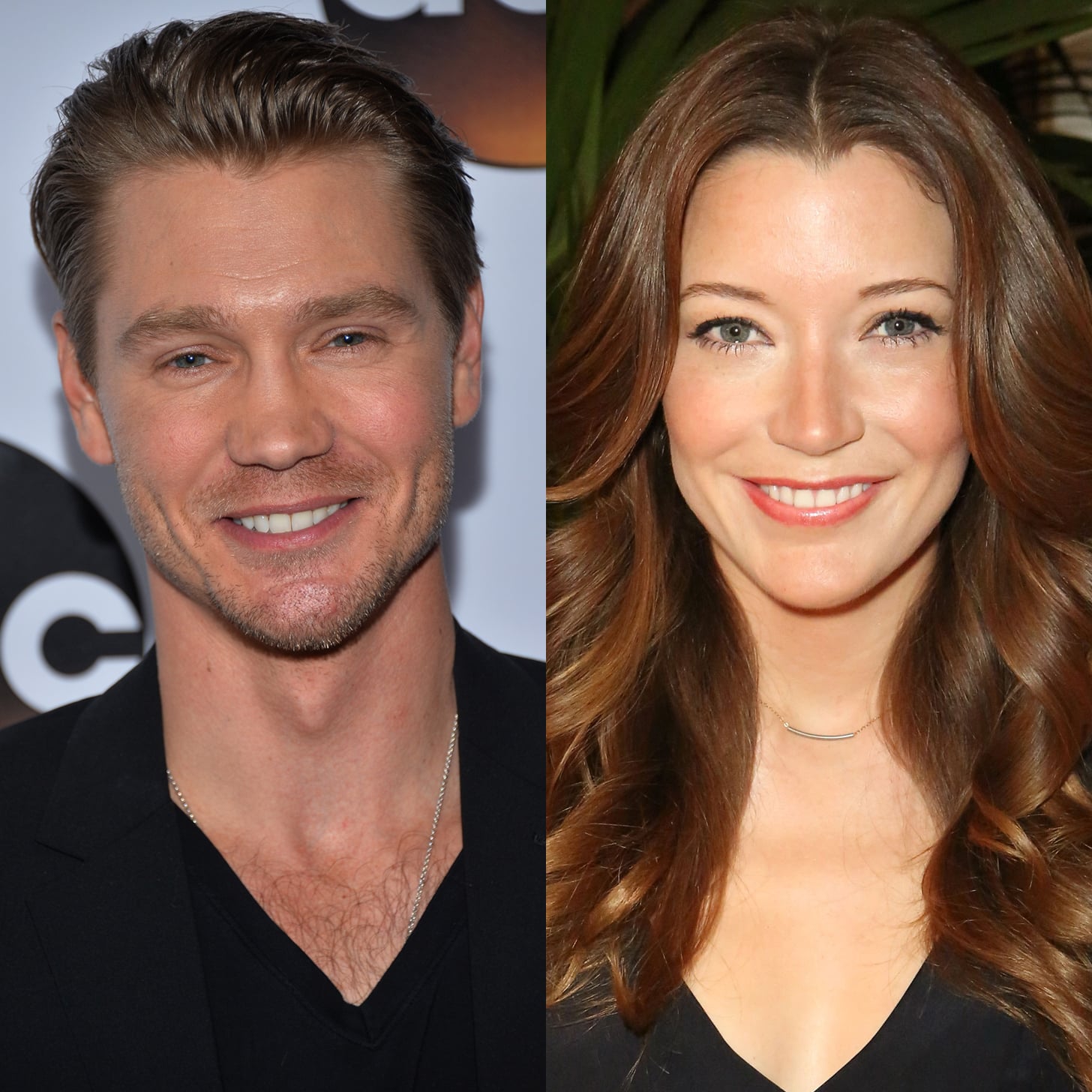 Chad Michael Murray and his wife, Sarah Roemer, have welcomed a baby boy! On Sunday, the actor announced their baby news on Twitter, writing, "We've been blessed with a son. Gods greatest gift." He revealed in January that he and his Chosen costar had gotten married and that they were expecting their first child together, and Sarah's baby bump was on display when the couple was spotted making a coffee run in LA back in March. On Sunday, he also shared their excitement on social media, tweeting, "Sarah & I couldn't b happier & intend 2 spend many a day having family adventures & watching @buffalobills football! & also @Chargers now." Congratulations to the couple!

Celebrity Kids
From Kaia Gerber to Zoë Kravitz, 13 Celebs Who Got Real About Being a Hollywood Nepo Baby
by Simrin Purhar 21 hours ago