Following in the footsteps of Zac Efron, Channing Tatum will make a special appearance on Running Wild With Bear Grylls, where the British adventurer takes celebrities on treks through the wilderness. In a sneak peek for the episode, Bear makes Channing do a backflip from a helicopter and, for some reason, strip off his pants. "Yeah, you're going to get the full Magic Mike show," Channing joked as the two guys took off their trousers. Considering that Bear got Zac to strip off his shirt during last week's episode, we're going to say that Bear is our new favorite person. Watch the full clip above.

Channing TatumBear Grylls
Around The Web 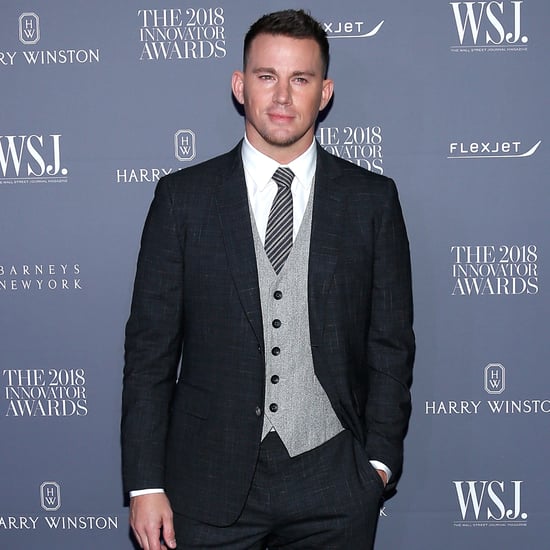 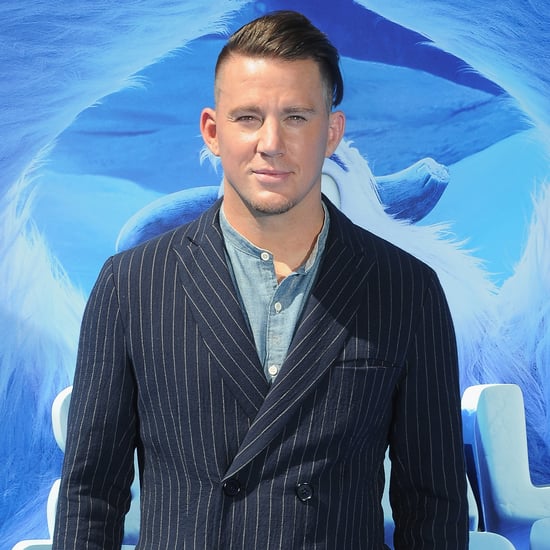 Celebrity Families
Jenna Dewan Is Officially a Mama of 2! Learn More About Her Daughter and Son
by Alessia Santoro 5/11 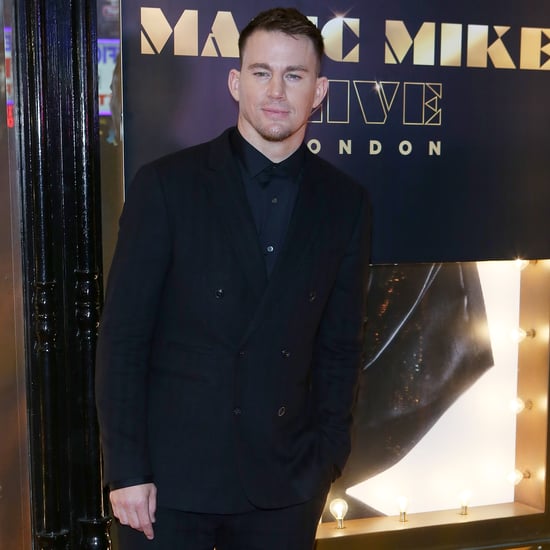