Charlie Hunnam popped up in LA for a hike on Friday morning, and we have to admit that we did a double take. It's been nearly four months since we last saw the former Sons of Anarchy star out and about, and if it wasn't for Google Images, we might have forgotten what he looked like. Luckily, Charlie is just as handsome as he's always been — even in rolled sweatpants, a long-sleeved Nike jacket, and a knit cap. Where work is concerned, it was recently announced that Charlie's latest project, the Guy Ritchie-directed King Arthur: Legend of the Sword, would be pushed back from March to May 2017. The 36-year-old's other film, Zoe, is in preproduction and also stars Léa Seydoux. Hopefully we'll see more of Charlie in the coming months.

Related:
Previous Next Start Slideshow
Charlie Hunnam
Around The Web 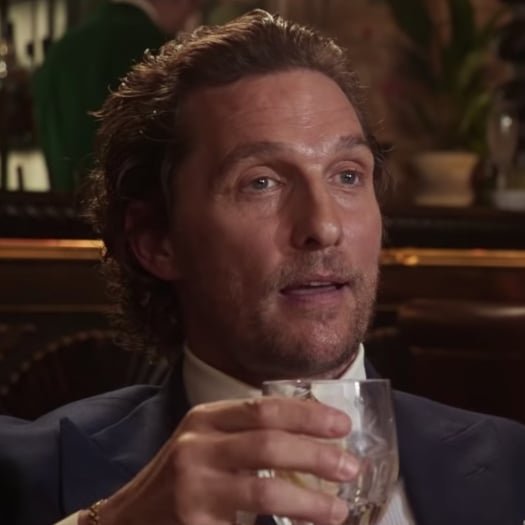 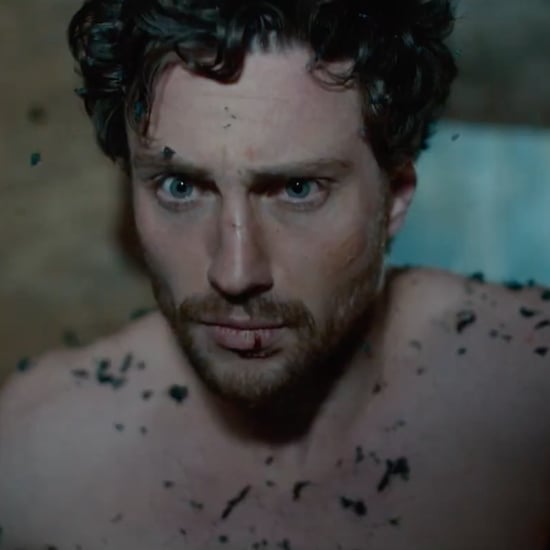