Charlize Theron and Sean Penn enjoyed the sunset while sitting on the beach together in Hawaii on Monday. The pair was joined by a friend and sat peacefully to watch the changing sky after Sean did some surfing. We spotted both stars hitting the shore solo this week — Charlize stunned in a sexy bikini while Sean went shirtless to catch some waves — but this rather romantic rendezvous has charged reports that the two A-listers are a hot new couple. Adding fuel to the rumors of a flame, Charlize reportedly stayed at Sean's house while celebrating the holidays. Though we wouldn't mind seeing these two hook up, their Hawaiian getaway could just be a friendly joint vacation. Both Oscar winners likely enjoyed the break from their busy schedules, as Sean recently wrapped filming on The Gunman, and Charlize can next be seen in the Seth MacFarlane comedy A Million Ways to Die in the West.

Simone Biles
Simone Biles's Matching Set Is Beautifully Trippy, and It's on Sale For Just $40
by Yerin Kim 8/25/21 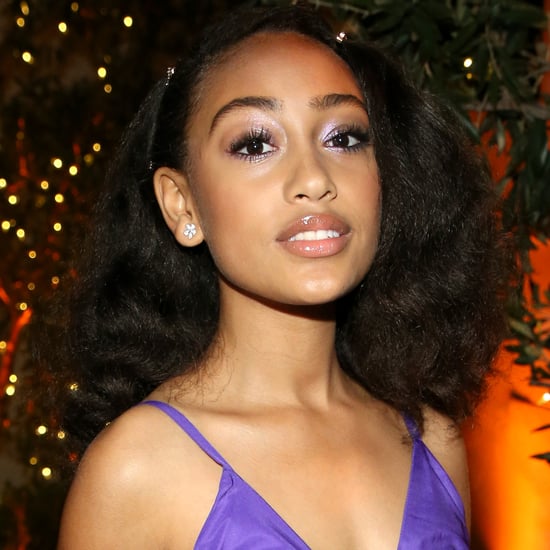