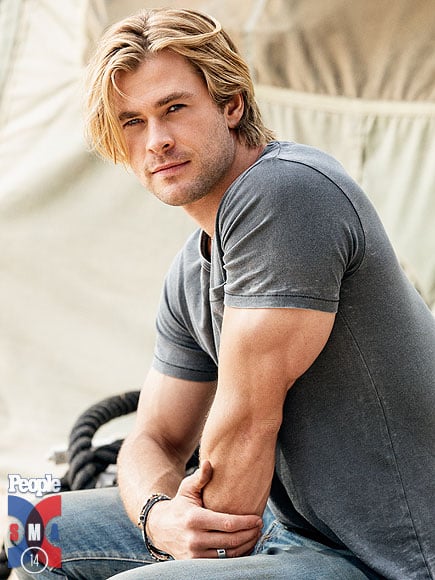 Chris Hemsworth was announced as People Magazine's 2014 Sexiest Man Alive, and now you can check out his handsome cover! The Aussie-born actor was revealed as the recipient of the annual honor on Tuesday's episode of Jimmy Kimmel Live; after audience members tried to guess who he was, he showed himself via Skype and admitted to being "flattered" by the big honor. Chris also admitted to People that he thought it was "pretty funny" when he first heard the news — his wife, Spanish model and actress Elsa Pataky, also found it pretty exciting, as Chris said, "I think you've bought me a couple of weeks of bragging rights around the house," adding, "I can just say to her, 'Now remember, this is what the people think, so I don't need to do the dishes anymore, I don't need to change nappies. I'm above that. I've made it now.'"

Chris now joins the ranks of past Sexiest Man Alive honorees like Channing Tatum, Bradley Cooper, and Ryan Reynolds. It's been a big year for the actor, who starred as Thor in Thor 2: The Dark World and has also been busy filming the Ron Howard flick In the Heart of the Sea. He and Elsa also welcomed twin sons, Tristan and Sasha, back in March. Watch the video below for People's behind-the-scenes photo shoot of this year's Sexiest Man Alive, Chris Hemsworth! 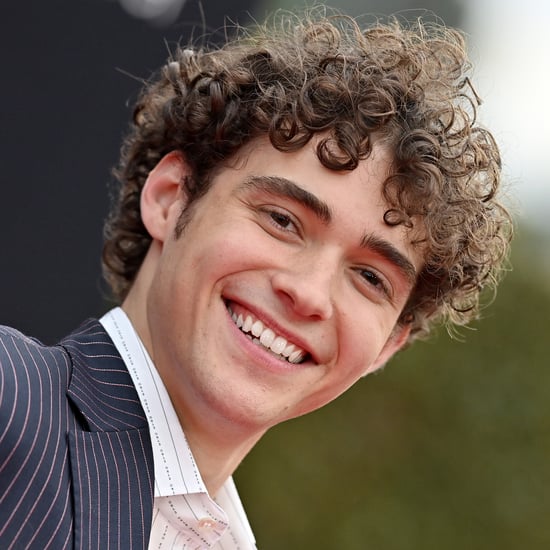 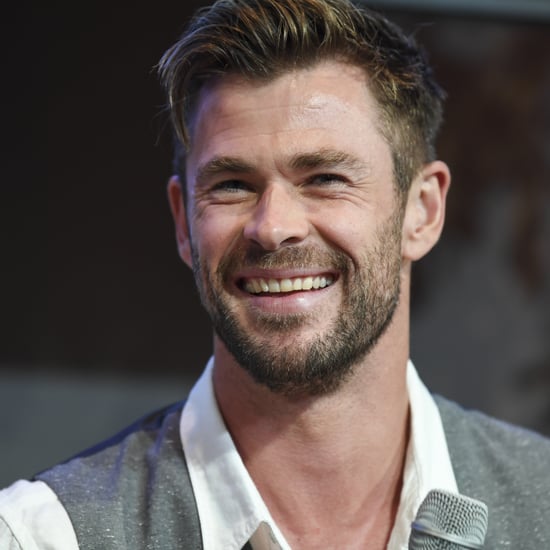 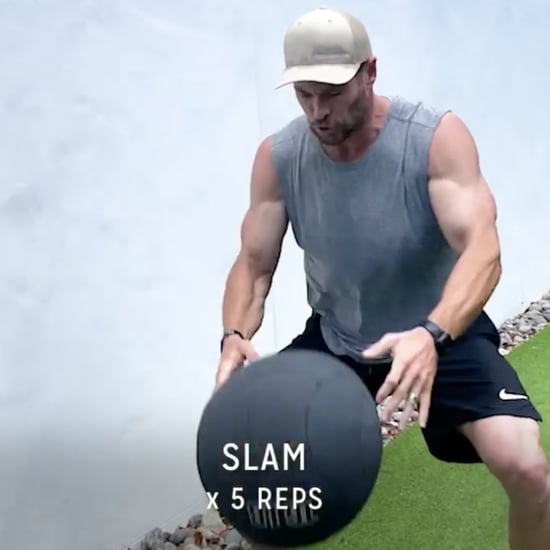