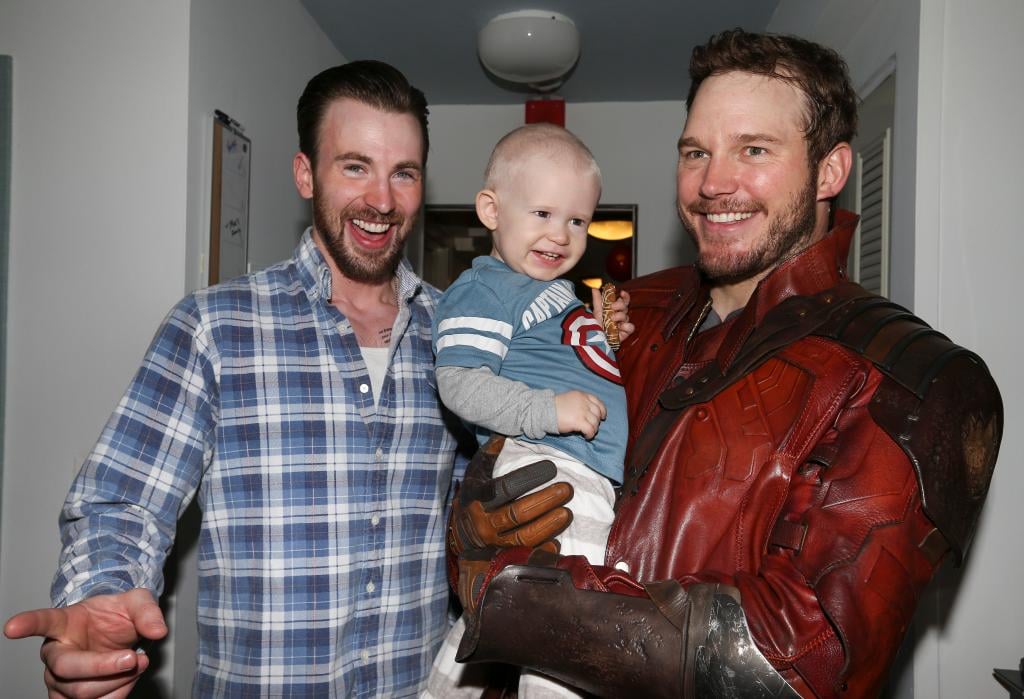 Chris Pratt and Chris Evans followed through on their supersweet Super Bowl bet in Boston on Friday, stopping by Boston nonprofit Christopher's Haven to meet with kids. The nonprofit is a community for kids and families as they battle cancer, and during the actors' visit, they snapped pictures with some of the families they met. Sticking to the bet, Chris Pratt dressed as his Guardians of the Galaxy character, Star-Lord, while Chris Evans proudly held up a Patriots jersey as a nod to his winning team.

George Clooney
George and Amal Clooney Pledge $100,000 For Beirut Relief: They "Hope That Others Will Help"
by Monica Sisavat 1 day ago

Netflix
Chris Evans and Ryan Gosling Are Starring in a Netflix Spy Thriller, and, Good God, I'm Ready
by Brea Cubit 3 weeks ago 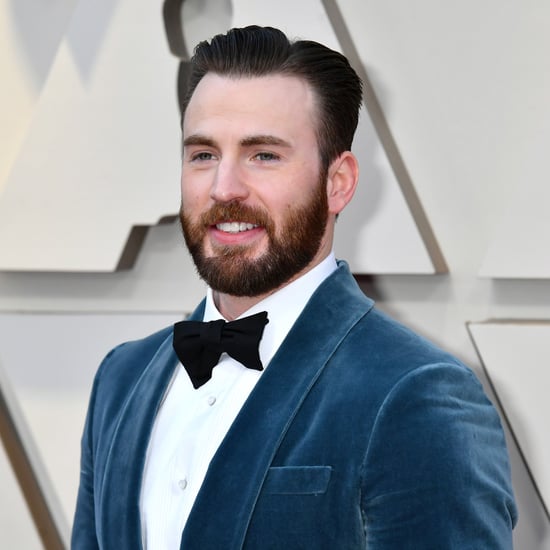