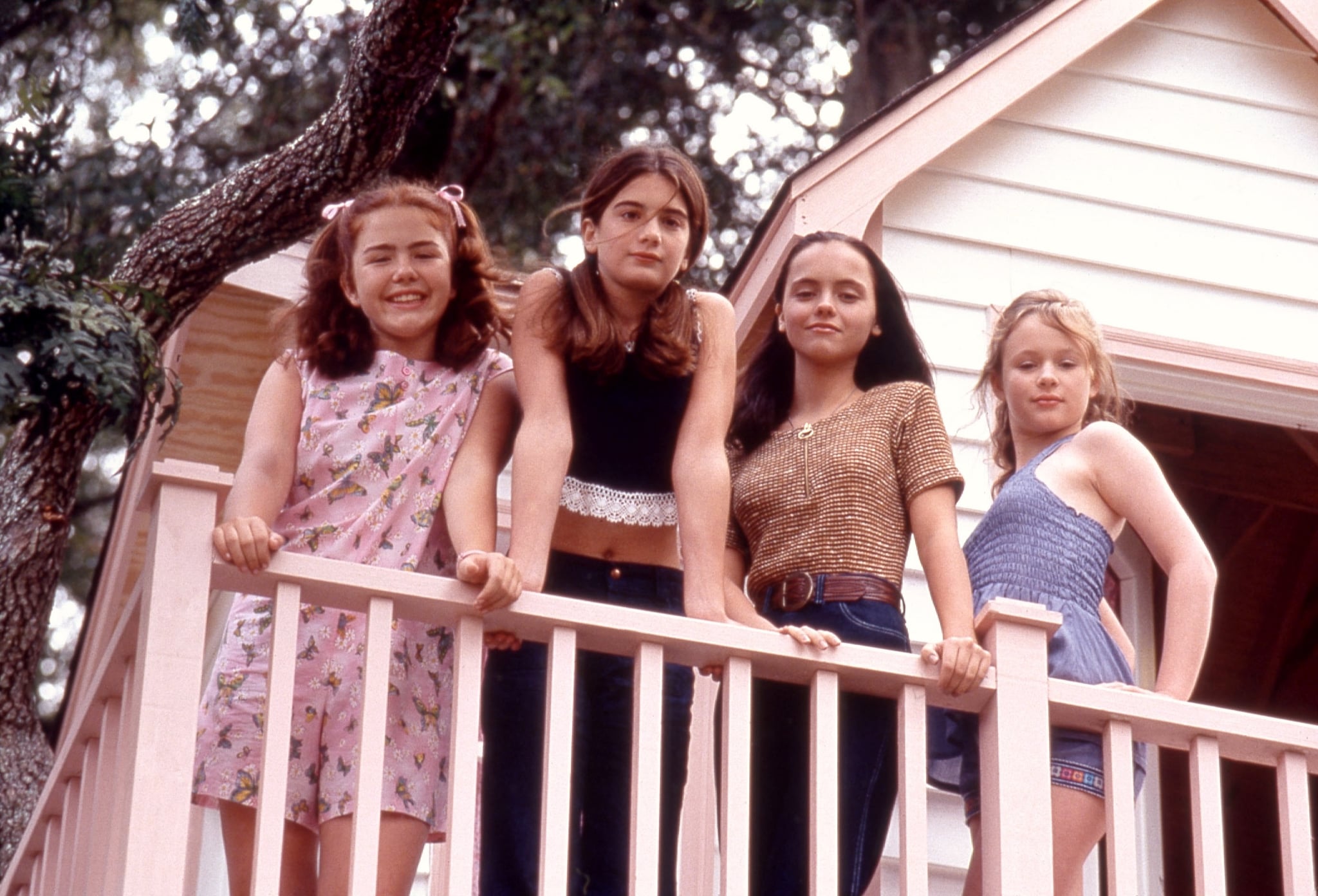 In news that every '90s kid will appreciate, it's true: Christina Ricci and Devon Sawa had a thing back when they were filming Now and Then. According to E! News, that's one of the behind-the-scenes tidbits that came out of an LA screening held for the movie's 20th anniversary on Friday, which brought out Devon, Thora Birch, writer I. Marlene King, and producers Suzanne and Jennifer Todd.

At one point, it was revealed that all four lead girls had a "wild crush" on Devon, and they had a bet going on who would "get with" him while filming. For his part, Devon said, "no comment," but Thora said that Christina — who also starred with Devon in Casper that same year — ended up winning the contest. One producer said, "She got out front, and the other girls weren't happy about it," and Devon added, "I was the only 15-year-old boy with the cast of the hottest young girls in town, so it was a lot of fun." Nostalgia gold, right?