Paul Walker would have turned 45 on Sept. 12, and in honor of the late actor's birthday, his brother Cody payed tribute with a message that referred to him as "generous, thoughtful and a total badass." The star of The Fast and the Furious died following a car crash in November 2013, and since the tragic event, his family has been devoted to keeping his memory alive, mostly through charitable work and fundraising.

As Cody said in his Instagram post, "We love you, miss you and try to honor you in the best ways we can." The tribute and its accompanying video announced the fourth annual Game4Paul event, which raises money for Reach Out Worldwide, a nonprofit organization that Paul founded in 2010 following a trip to Haiti in the wake of the country's devastating earthquake.

As well as the Walker family's continued support for Reach Out Worldwide, Paul's daughter, Meadow, also founded The Paul Walker Foundation, which aims to help protect ocean wildlife. The family also took part in a documentary earlier this year that looked back on Paul's life. I Am Paul Walker featured family home videos and interviews with Paul's family, friends, and colleagues.

Celebrity News
Melanie Martin Honors Aaron Carter on Son's First Birthday: "Going to Be a Tough One"
by Chanel Vargas 4 days ago 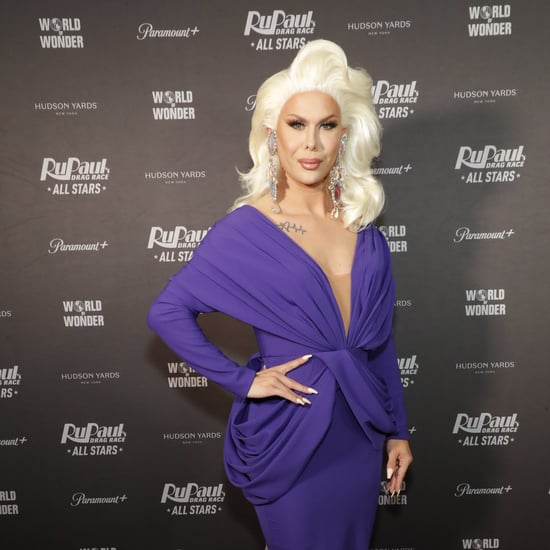