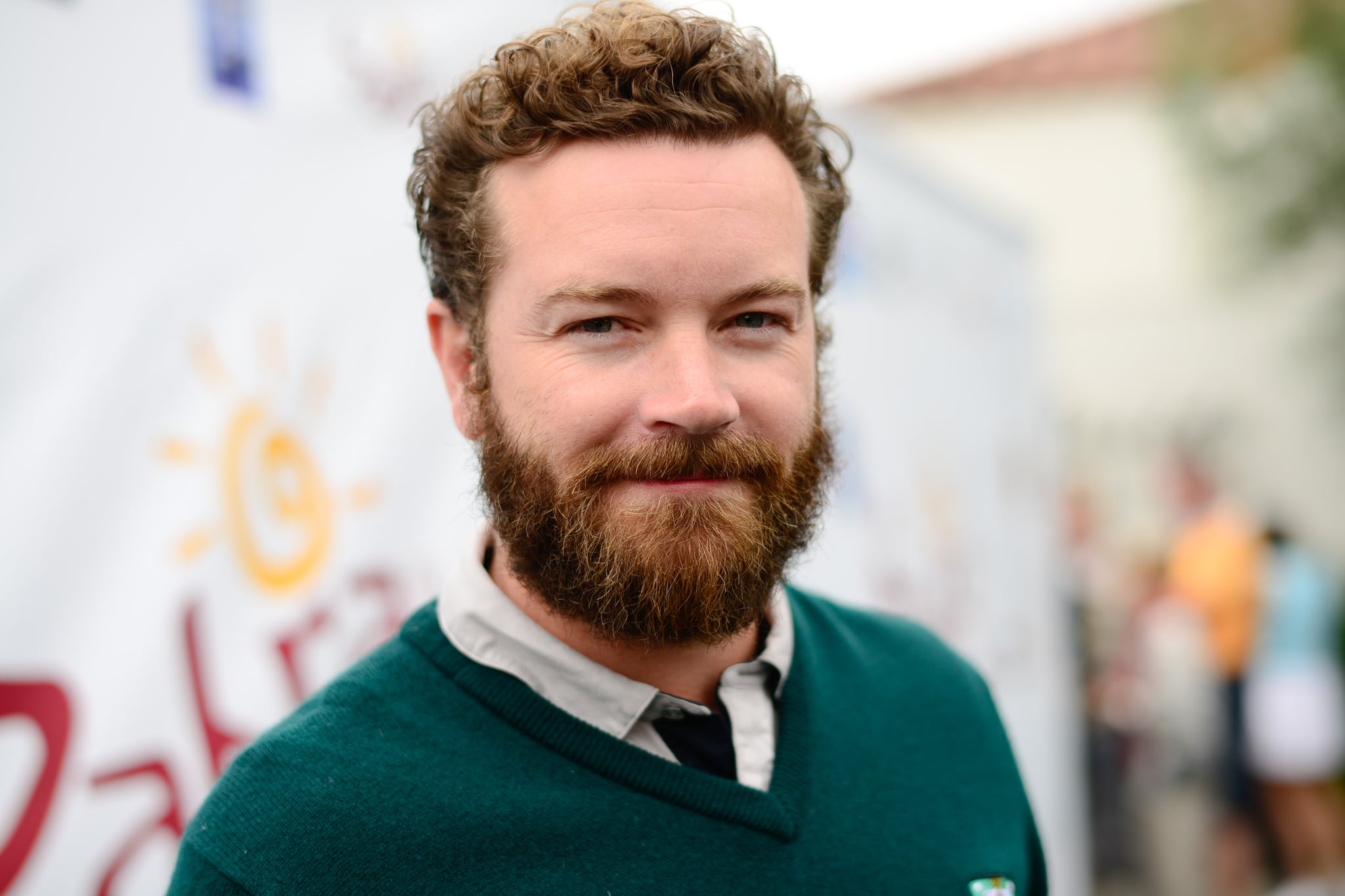 Danny Masterson is being investigated by the Los Angeles Police Department over allegations of sexual assault by three different women. Authorities told The Hollywood Reporter on Friday that they are "conducting an investigation involving the actor Danny Masterson" because "three women have come forward and disclosed that they were sexually assaulted by Masterson during the early 2000s." The former That '70s Show star played Steven Hyde on the show, which aired on Fox from 1998-2006. Danny, 40, is married to actress and model Bijou Phillips. The couple share a 3-year-old daughter and are both members of Scientology.

Related:
What You Should Know About the Disturbing Allegations of Sexual Harassment Against Casey Affleck

In the wake of the reports, a rep for the actor responded in a statement that seemed to assign fault to actress Leah Remini and her documentary series Leah Remini: Scientology and the Aftermath for one of the women's allegations. Chrissie Carnell, who dated Danny for six years and is a former member of the church, reportedly met with Leah — and the statement not only claims that Chrissie's reports are false but that they "appear to be motivated to boost Leah Remini's anti-Scientology television series." Here's the statement:

We are aware of Chrissie Carnell's 16-year-old allegations. It was only after Chrissie Carnell was in contact with Leah Remini that she made allegations of sexual assault by Mr. Masterson. The alleged incident occurred in the middle of their 6-year relationship, after which she continued to be his longtime girlfriend. Significantly, during their long relationship she made numerous inconsistent claims that she was previously raped by at least 3 other famous actors and musicians.

When Danny ended the relationship she continued to pursue him, even making threats to beat up his current wife Bijou Phillips unless she left him. In fact, we are informed by the Church that the only demand Chrissie Carnell made of the Church after Danny broke up with her was asking for their help to intervene so the breakup would not be permanent.

We are aware also that approximately 14 years ago a woman referred to in the blog made allegations of sexual assault and that the LAPD interviewed numerous witnesses and determined the claim had no merit. Based on reading the anti-Scientology blog that posted this story, these false allegations appear to be motivated to boost Leah Remini's anti-Scientology television series since Chrissie Carnell only came forward after connecting with Leah Remini.

Author and Scientology journalist Tony Ortega was first to report the news on his blog, The Underground Bunker.