David Beckham revealed just how close his relationship with his son Brooklyn is during an appearance on The Late Late Show With James Corden. David joined Claire Danes and Bob Odenkirk on the show and shared an embarrassing dad moment as Brooklyn smiled in the audience. The father of four revealed that he was the third wheel on his son's date after Victoria told him to go. David explained, "[Brooklyn] said, 'I'd love to take this girl out to dinner,' and I was like, 'Great.' I spoke to Victoria, and she was like, 'Really? Make sure you take him, and make sure you sit in the restaurant.'" He added that it was the only way Victoria would let their son go, so David took him to a restaurant and "sat five tables back." Watch David share his fatherly instincts above, and then check out the hot dad in his hilarious new underwear "ad."

The Late Late Show with James Corden
Billy Porter and James Corden Take Dance Lessons From Toddlers: "That Was Intense"
by Chandler Plante 2 weeks ago 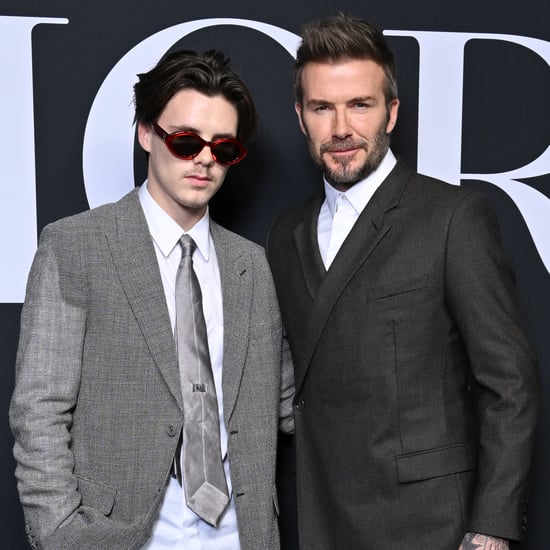 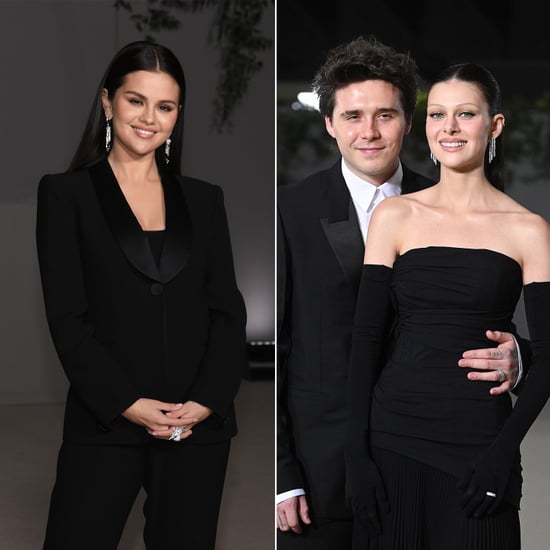 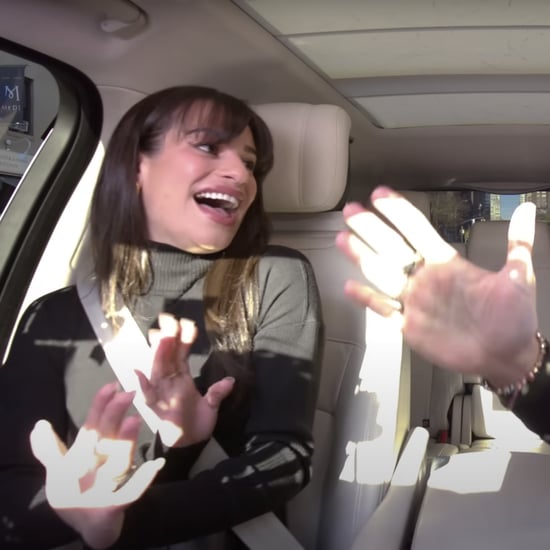 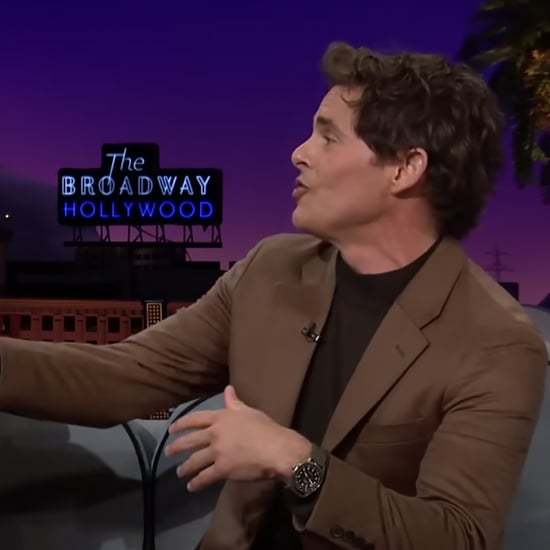