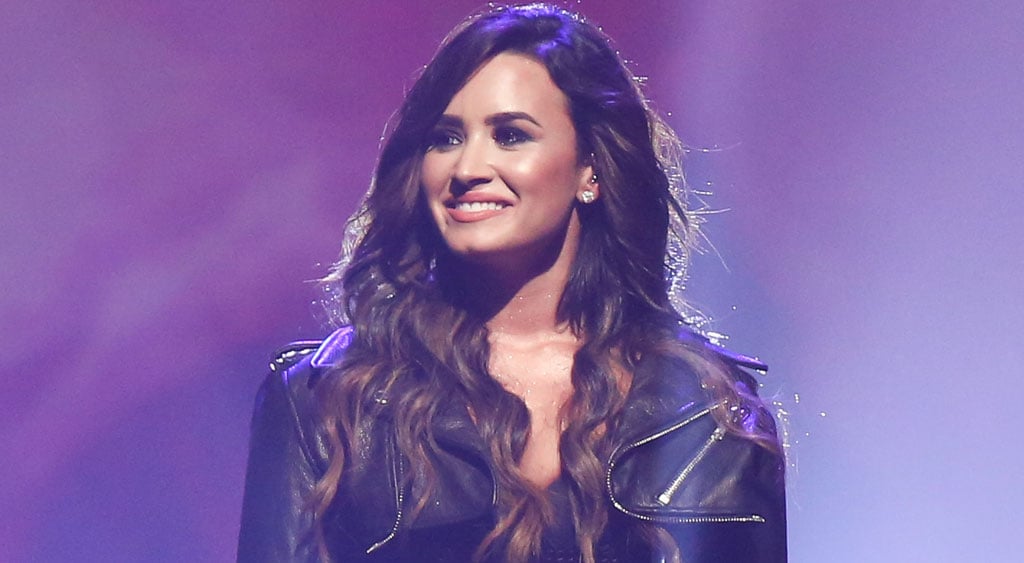 Over the last few years, Demi Lovato has become a champion of getting rid of the stigma that surrounds mental health by repeatedly opening up about her own experiences. In 2013, the singer had a particularly rough time, which resulted in her seeking help from the CAST rehab centers for issues with depression, bulimia, and substance abuse, which she recently opened up about in an interview with CBS. "I mean, I was a nightmare," the "Stone Cold" singer told reporter Tracy Smith. "I would say the word that I want to say, but it's so inappropriate that I can't. And this will be on a Sunday morning, so I'm not going to say it." Demi also revealed that not only has CAST made her into the person she is today, but she is also now the co-owner of the facilities and has brought her rehab "guru" Mike Bayer with her on her Future Now tour with Nick Jonas.

"It sounds ridiculous, but I kind of made a pact with God," the Global Citizen Festival headliner continued. "And I don't even think you're supposed to do that, but I promised, 'If You make me a singer one day, I'm going to use my voice for so much more than singing, and I'm going to help people with it.'" Since overcoming her struggles, Demi has successfully learned how to live without drugs and alcohol, a change that she credits as the reason behind her skyrocketing career. "Because of that, I'm sitting here right now, alive and more successful than I've ever been."