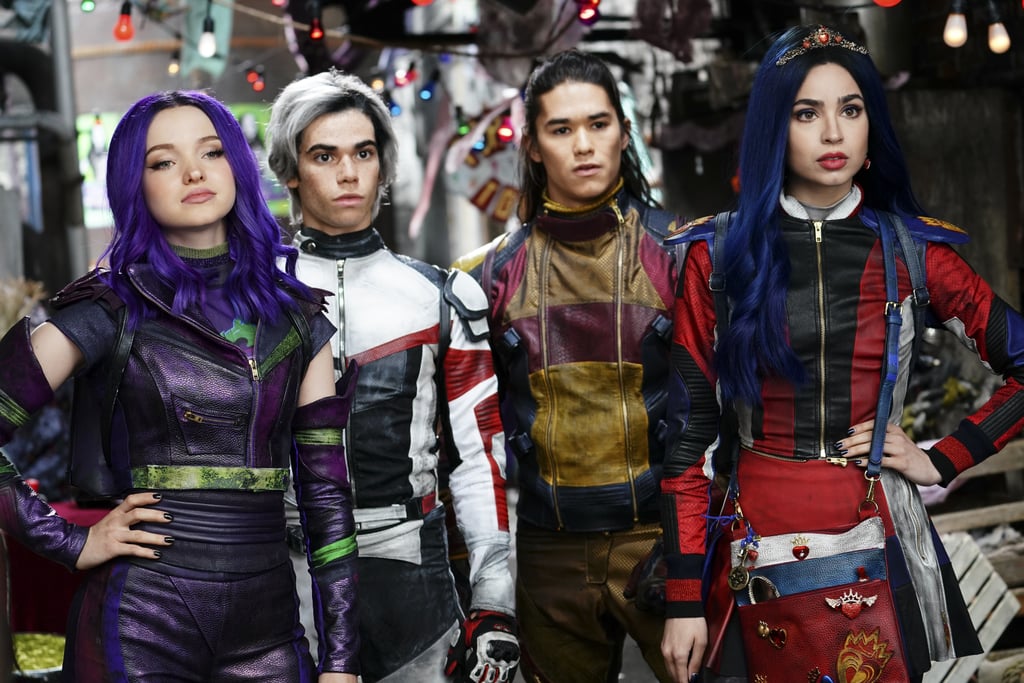 See How Different the Descendants 3 Cast Looks Out of Costume

The Descendants franchise went out on a high note. On Friday, Descendants 3 premiered on Disney Channel, marking the end of the beloved trilogy. Not only was the film dedicated to the late Cameron Boyce, who died from epilepsy at age 20 on July 6, but it was also filled with even more catchy songs and performances than the last two movies. We especially loved seeing all of the characters' onscreen transformations. While Mal's hair was a darker shade of purple this time around, Audrey's look got a complete overhaul as she transformed into the "Queen of Mean."

Between all the colorful outfits and wigs the stars wear in the movie, it's super interesting to see what they look like when they're not playing villains and heroes. See their side by side comparisons ahead.

Related:
These Pictures of the Descendants Cast Hanging Out Prove They Really Are One Big Family
Previous Next Start Slideshow
DescendantsDescendants 3 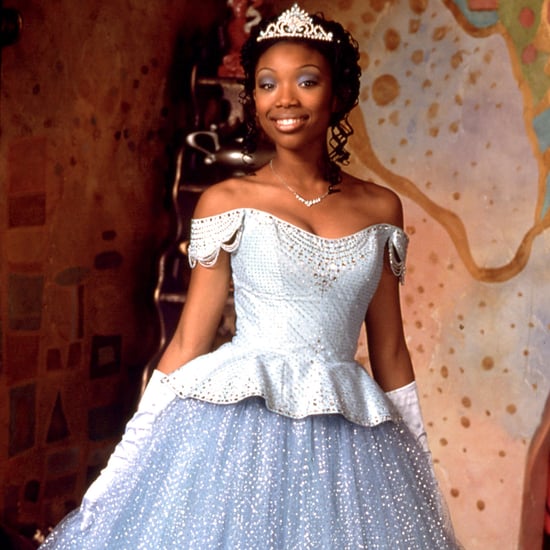