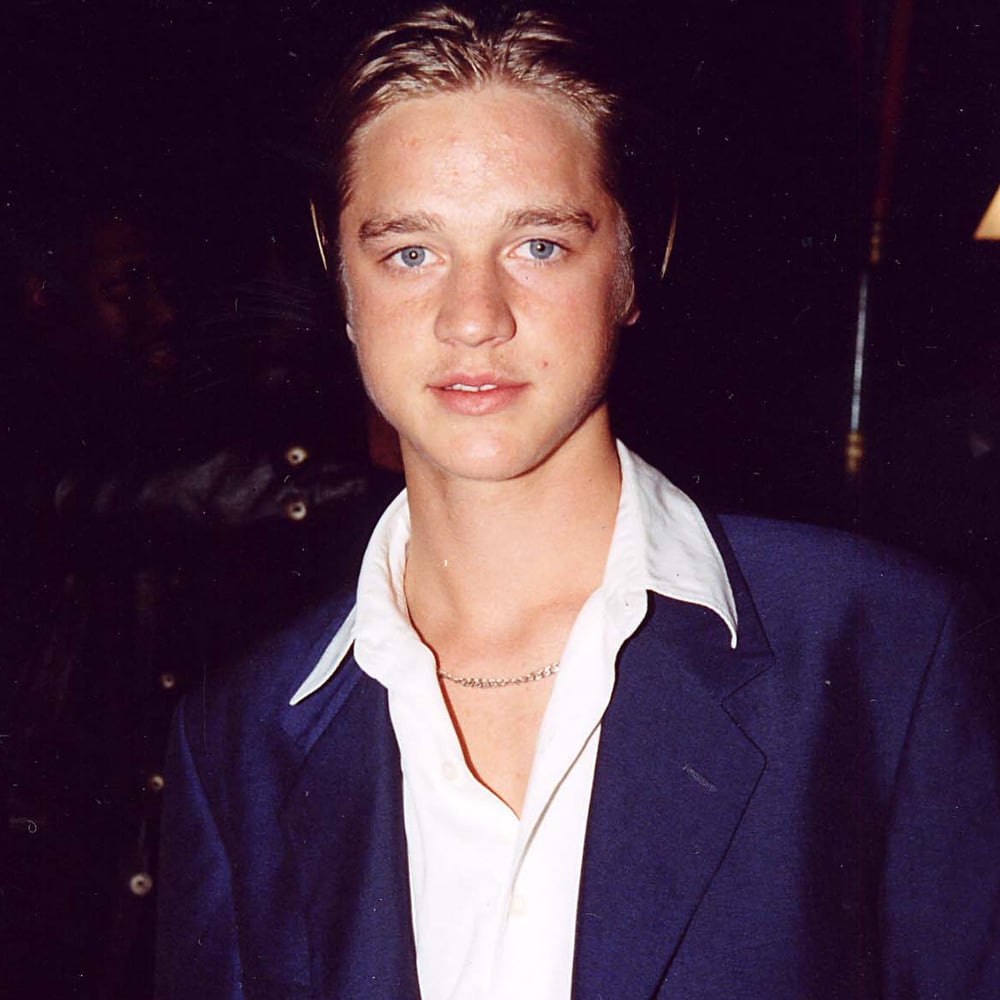 Can you believe it's been 20 years since Devon Sawa played Scott Wormer in Now and Then? If you grew up in the '90s, chances are you fell for Devon's dreamy moments in movies like Now and Then, Wild America, and Casper. ("Can I keep you?") He first hit the big screen in 1994's Little Giants, and since then, Devon has continued to win over fans with both his talent and his good looks. Meanwhile, he and his wife, Dawni, welcomed their son, Hudson, in January 2014, and the adorable dad regularly shares sweet pictures of his little one on social media. For your daily dose of nostalgia, take a look back at memorable Devon Sawa moments through the years, then check out the very important truths captured by Now and Then!