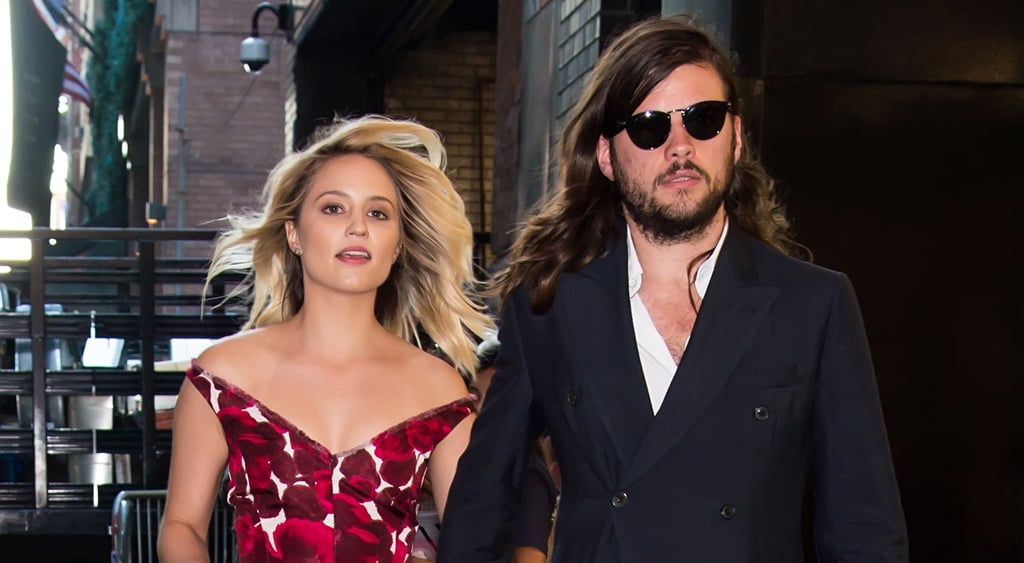 Dianna Agron and Winston Marshall are officially husband and wife. The former Glee star and Mumford & Sons banjoist tied the knot in a beautiful destination wedding in Morocco on Saturday, Us Weekly reports. News of a romance between Dianna and Winston first broke back in July 2015, and five months later, the duo got engaged. Dianna previously dated actor Thomas Cocquerel, while Winston was famously linked to Katy Perry. Congrats to the happy couple!

Celebrity News
The Try Guys Drama Continues: All You Need to Know About Ned Fulmer
by Pallavi Bhadu 18 hours ago

Celebrity News
Barack Obama Celebrates 30 Years With Michelle Obama: "I Won the Lottery That Day"
by Chanel Vargas 19 hours ago