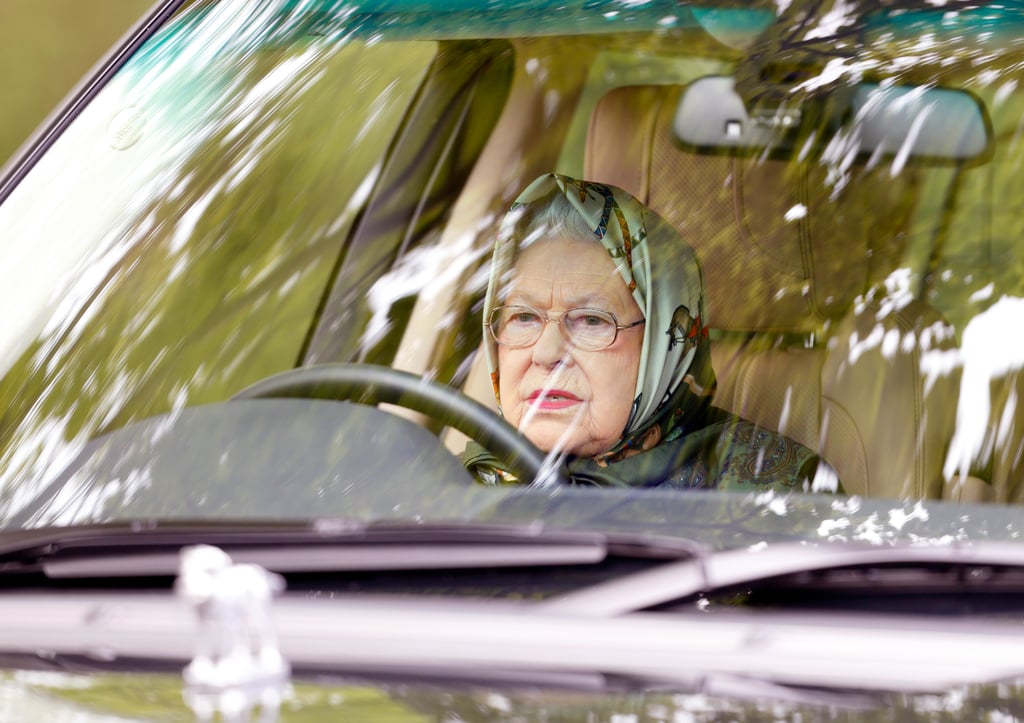 There's no disputing that the Queen of England has had an extraordinary life, but it turns out there's a little bit of room left for the ordinary. She's well known to apply lipstick in public, and she even personally tends to her beloved horses, but there's one task that makes her even more like us: driving!

Yes, the Queen of England knows how to drive and still does! She learned to drive when she trained as a mechanic and driver with the Women's Auxiliary Territorial Service in 1945 during WWII. And while these days she mostly rides in the backseat of one of her luxury state vehicles or opts to travel by horse and carriage, she does get behind the wheel herself from time to time.

The queen was most recently spotted driving in May 2017 when she attended the Royal Windsor Horse Show in her custom Range Rover (pictured below). Just days before that, she left her chauffeur behind to drive her Jaguar home following church services in Windsor Park. Perhaps her most famous stint behind the wheel took place in 1998 when she took then-Crown Prince Abdullah for a drive around Balmoral in her Land Rover. And while it's not often photographed, the queen also frequently drives herself around her Sandringham estate.

But there's one catch that makes the queen's driving abilities a little less than average: she doesn't actually have a driver's license. That's right — the Queen of England is the only person in Britain who can drive without a license. And she doesn't need plates on her state car. You didn't really think Her Majesty would waste time at the DMV, did you?