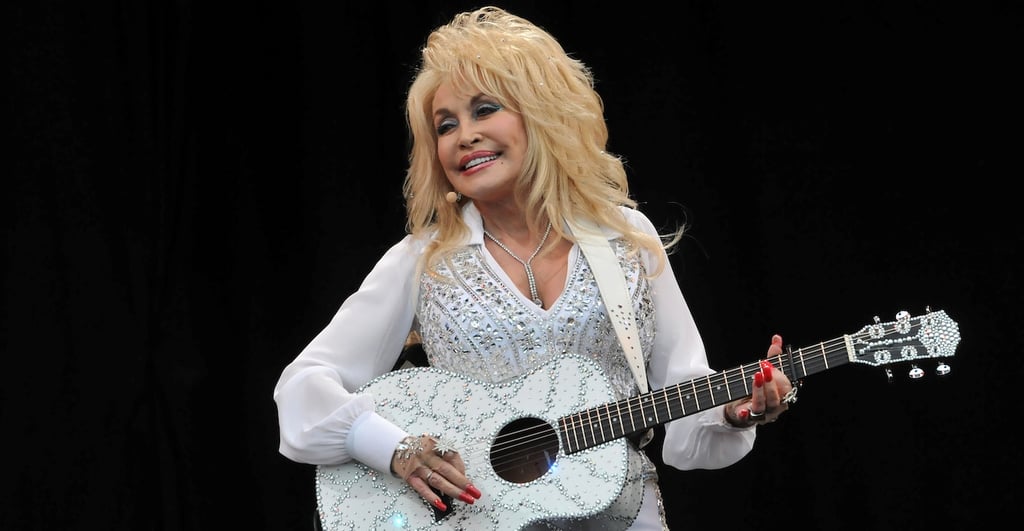 In the words of music icon Dolly Parton, "I think everybody should be allowed to be who they are and to love who they love." In a recent interview with Billboard, the country star opened up, discussing her career, marriage, and also how she feels about her gay fans. Though the interview revolved around the 50th anniversary of the songstress's arrival in Nashville, the conversation moved to Dolly's status and popularity in the LGBTQ community.

When asked about how she balanced her popularity with both conservative Christians and the gay community — and how they are both frequent visitors to her theme park, Dollywood — the singer was open about her feelings, calling out individuals who pass judgment on others as being un-Christian. She added, "The sin of judging is just as bad as any other sin they might say somebody else is committing. I try to love everybody." Dolly continued to express her acceptance and love when asked what she attributes to her large gay following. She also went on to discuss the struggles that she has endured trying to be herself and admitted, "Lord, I've got enough problems of my own to pass judgment on somebody else." 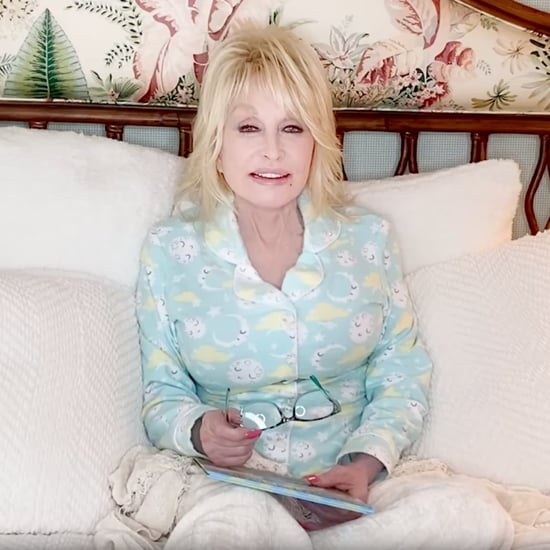 Dolly Parton
Attention, Dolly Parton Fans: The Icon Will Read Children's Stories From Her Bed to Yours
by Kate Schweitzer 4/05 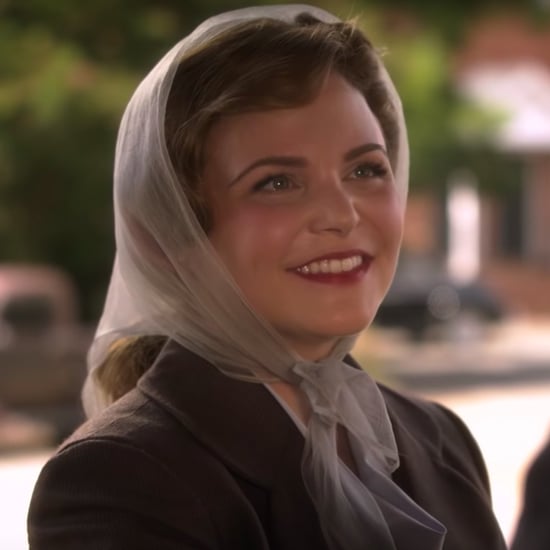 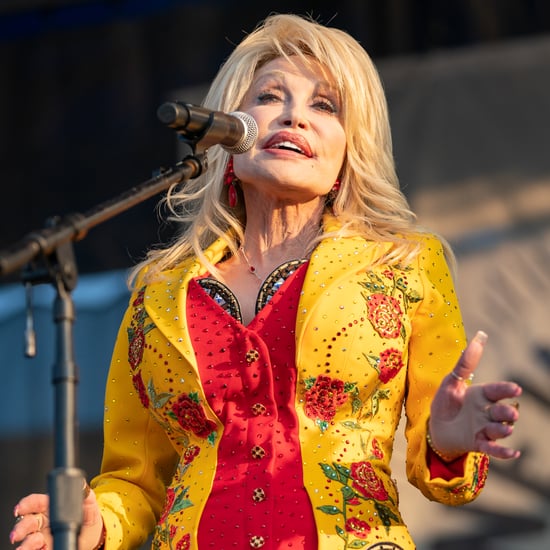 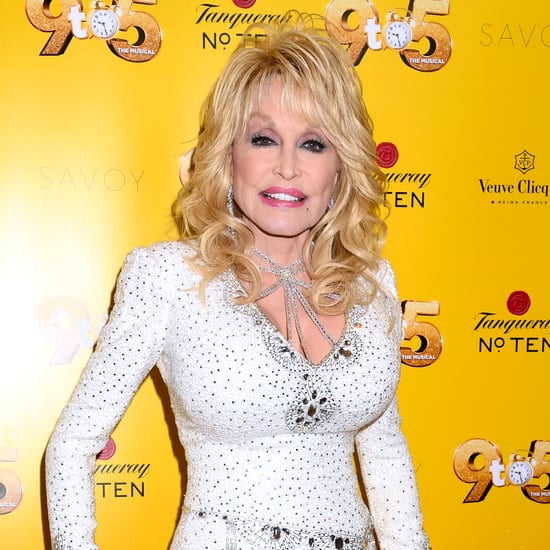 Lil Nas X
An Old Town Road Remix Might Be Coming With Dolly Parton, So Giddy Up, Partner
by Danielle Jackson 7/18/19 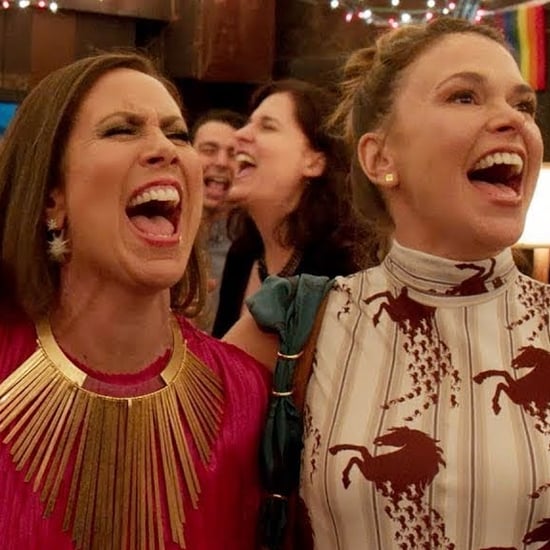