Honestly this is how I imagined Drake sings the Canadian National Anthem pic.twitter.com/b1Q1rExjeP

Drake may only "love his bed and his mama," but he should really consider adding the Toronto Raptors to that list. On Monday night, the Canadian rapper was in attendance for Game 5 of the NBA Finals, where his hometown's team faced the Golden State Warriors. Before the intense game tipped off, Drake showed his pride for his country when longtime national anthem performer Doug Tranquada sang "O Canada."

The rapper rocked back and forth and chanted out the anthem with the crowd, and it didn't take long before the moment was all over social media. "Honestly this is how I imagined Drake sings the Canadian National Anthem," one sports reporter wrote on Twitter. The level of passion! If the sounds of the loud Toronto arena were muted and we only had the visual of Drake, we'd think he was performing one of his emotional songs like "Marvins Room" or "Shot For Me."

Drake has been more than present throughout the series thus far. Despite trolling Warriors' players and getting in their faces during timeouts in previous games, when Warriors star Kevin Durant was injured on Monday night, Drake rushed to his friend's side and showed his support, proving that this is more than just a game. Check out the videos of Drake during the Canadian national anthem ahead, and see photos from the rapper at Game 5 of the NBA Finals.

Related:
I'm a Huge Drake Fan, but His Antics During the NBA Finals Have Me Heated
0
previous images
-21
more images
Previous Next Start Slideshow
Drake
Around The Web

Music
What I'm Listening to This Week: Sexy Jams For Sexy Times
by Britt Stephens 4 days ago 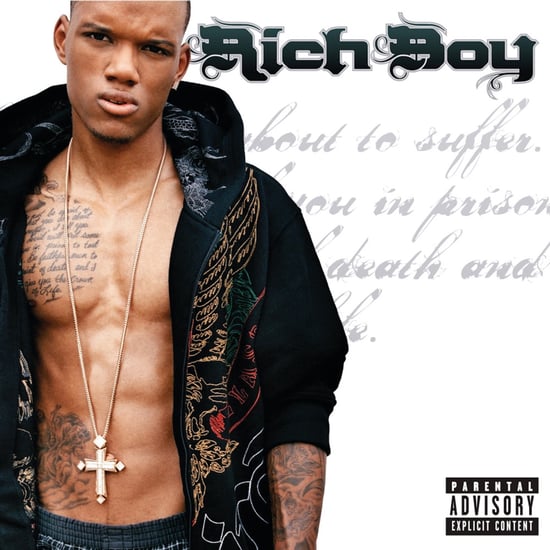 Music
What I'm Listening to This Week: Remember When We "Threw Some D's on That B*tch?"
by Britt Stephens 2 weeks ago 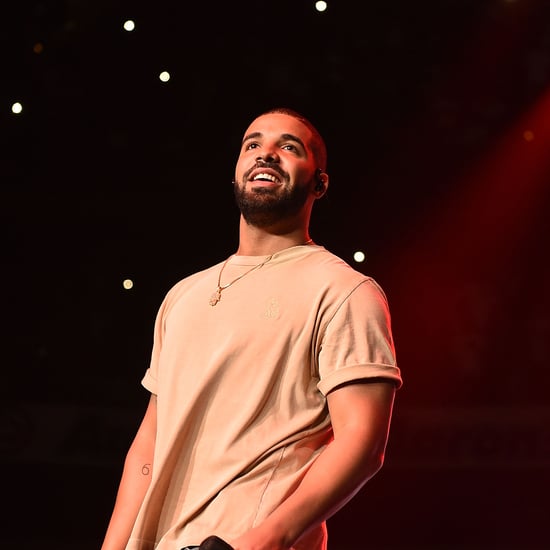 Drake
Spotify Announced Its Most-Streamed Artists of the Decade, and There Aren't Too Many Surprises
by Kelsey Garcia 12/03/19 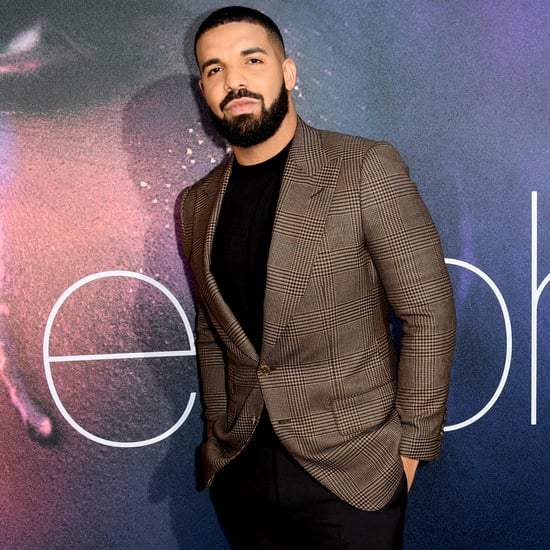 Music
How Did These Dancers Make an Insane Routine to Beyoncé's "Mine" Look So Effortless?
by Brea Cubit 11/08/19