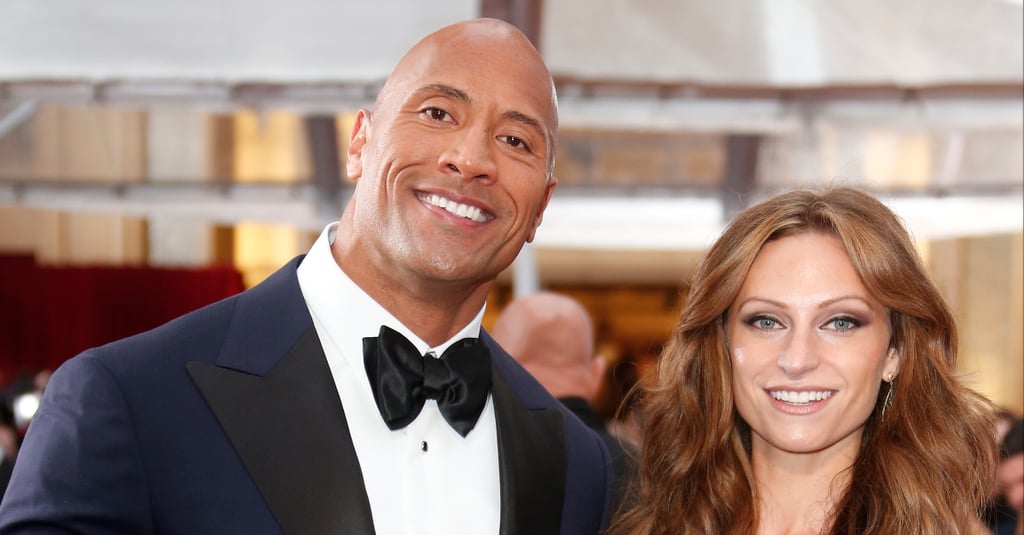 Dwayne Johnson is expecting his first child with longtime girlfriend Lauren Hashian, according to Us Weekly. A source close to the couple confirmed the news on Wednesday, saying, "They are so excited!" The couple has reportedly been dating for nine years. Dwayne is already a father to 14-year-old daughter Simone with his ex-wife, Dany Garcia. Congratulations to the happy couple!