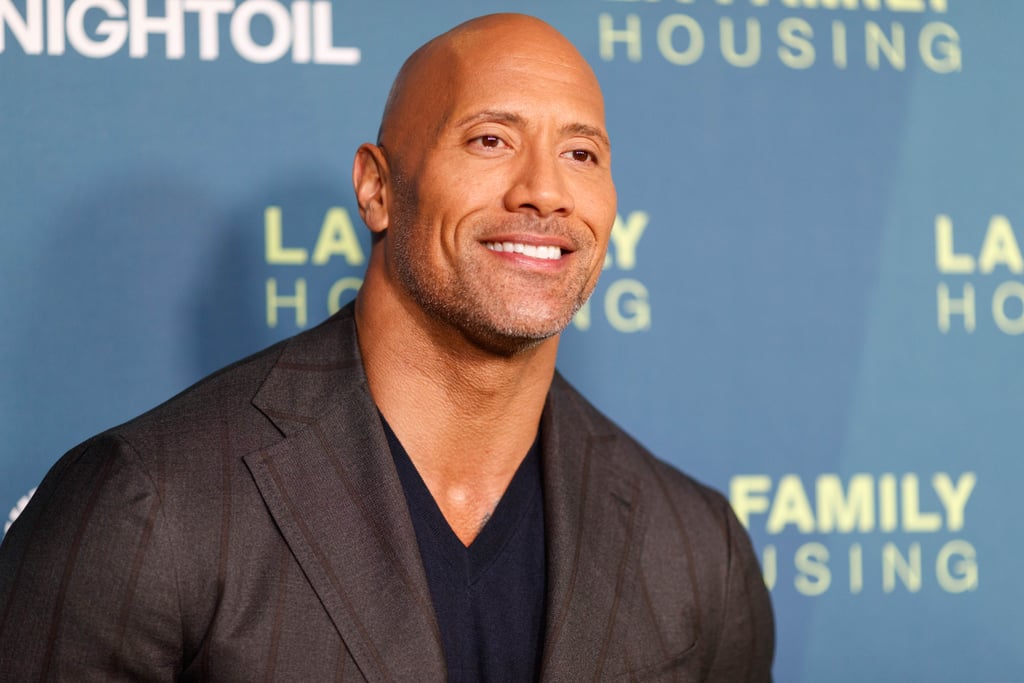 Dwayne Johnson may be one of the world's highest-paid actors, but he also has one of the biggest hearts in Hollywood. Angelo Pizarro lost his mom, Aileen, and his 12-year-old sister, Aryana, in a tragic car accident in San Diego last week. As Angelo was remembering his mom, he recalled that she was a big fan of The Rock's and tweeted out that he would love to get a video of him saying her name for the funeral.

Sebastian Stan
Help, I Literally Can't Stop Thinking About Sebastian Stan's Arms in This Photo
by Kelsie Gibson 5 hours ago