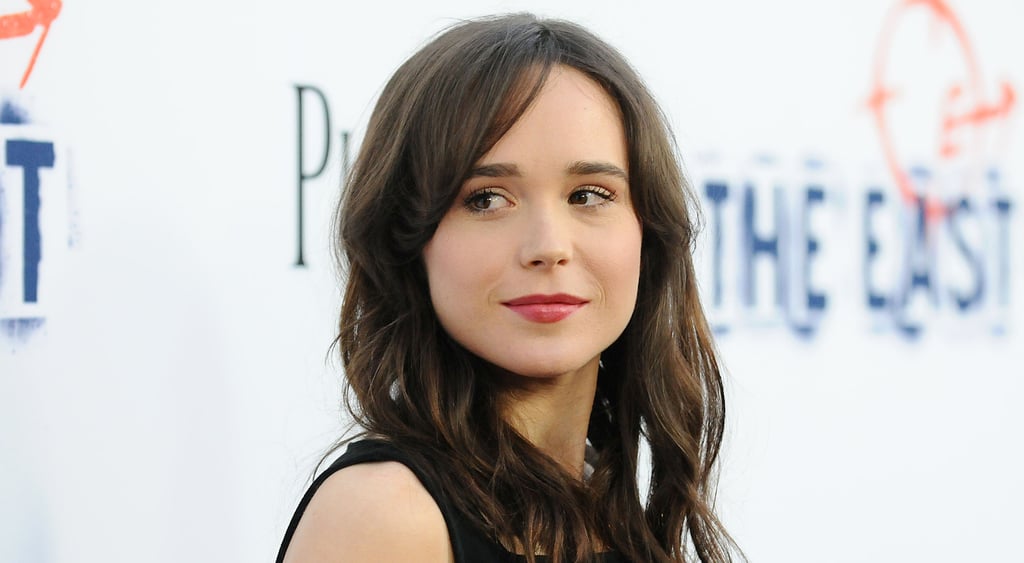 Ellen Page has joined the ranks of openly gay actors and actresses in Hollywood. The 26-year-old actress announced that she is a lesbian at the Time to THRIVE conference in Las Vegas on Friday. "I'm here today because I am gay," Ellen said, "And because maybe I can make a difference. To help others have an easier and more hopeful time. Regardless, for me, I feel a personal obligation and a social responsibility." Rumors of the actress's sexual orientation have been swirling ever since she made her big-screen debut in 2007's critically acclaimed film Juno. Most recently, there were reports that she was dating her The East costar Alexander Skarsgard, which both actors denied.

Ellen is currently wrapping up work on her latest flick, X-Men: Days of Future Past, where she will play superhero Kitty Pryde.

Watch Ellen's coming out speech below.