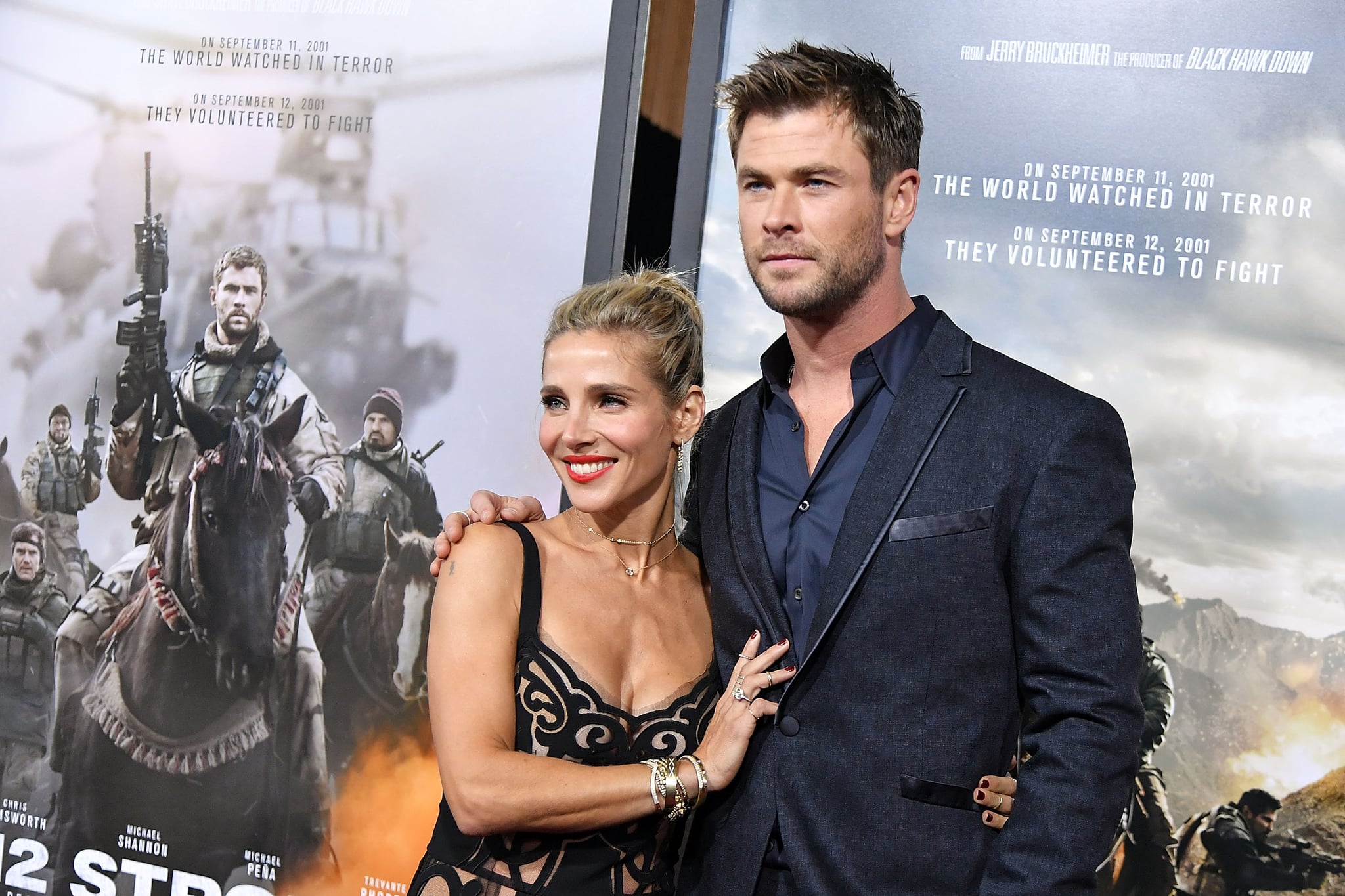 Elsa Pataky and Chris Hemsworth were simply destined to be together. Case in point: Elsa got a Thor symbol tattooed on her arm at age 15, many moons before she would meet and marry the man who plays the hammer-toting God of Thunder in the Marvel movies. That's more than just a funny coincidence — it's fate.

When Elsa chatted with Vogue Australia for the publication's May issue, the 41-year-old Spanish actress dished on the meaning behind her dozens of tattoos. She has a "C" on her wedding ring finger, which was recently inked by Chris. (Oh, and she also inked an "E" on Chris's finger, too — #couplegoals.) Those markings on her left forearm? They're symbols that represent each of her family member's initials. Elsa also has three dots on her finger to honor her three closest gal pals, including Matt Damon's wife, Luciana Barroso, who has a matching tattoo.

And then there's the small yet notable symbol inked on her right bicep. "Yes, it's about Thor and I ended up marrying who plays Thor!" she told Vogue Australia of her tattoo. "It is shocking how things in life [turn out]. I just liked that [symbol] and the legend he had was so beautiful and I wanted to keep it." 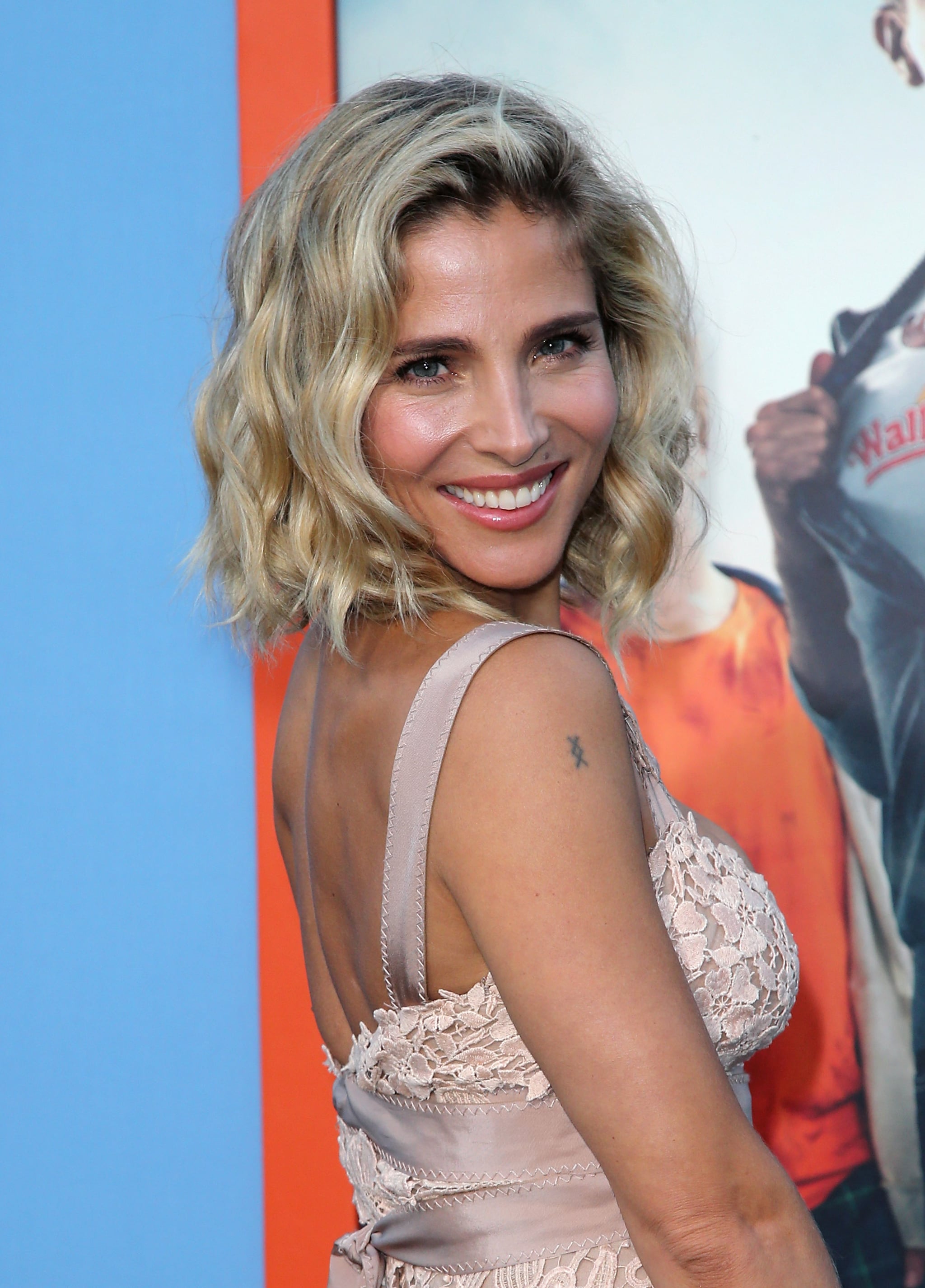 Little did 15-year-old Elsa know when she sat down in that tattoo parlor that nearly two decades later, she would tie the knot with the actor who plays Thor on the big screen and welcome three beautiful children with him. If you formerly didn't believe in fate, this should certainly change your mind.

Celebrity Couples
Prior to Shailene Woodley, Aaron Rodgers Was Linked to These Women Over the Years
by Monica Sisavat 19 hours ago